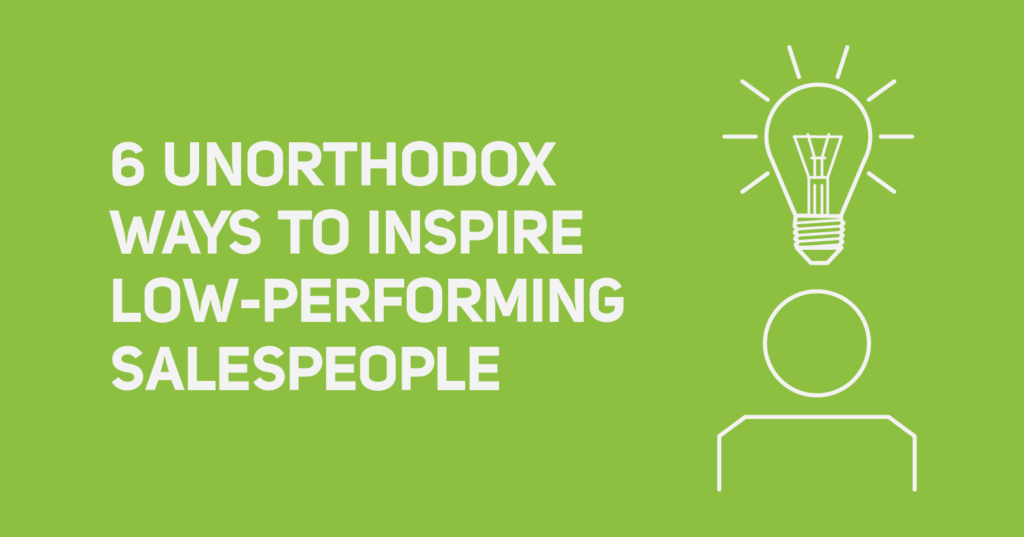 We all know that, traditionally, the “inspiration” offered to low-performing salespeople has been fear of getting the boot at end-of-quarter. After all, they’re low-performers, and your sales org doesn’t have time for that, right?

Maybe though, you see something in them – a potential, a great culture fit, someone who just needs a push in the right direction – and you want to help. Or you’re concerned with for your org’s ability to find a suitable replacement – after all, the perception of you having “revolving door” is never good for recruitment – or they’re involved in other key business you can’t risk losing.

Regardless of the reason, there’s always an argument to be made for not firing low-performing salespeople or, at the very least, making your best efforts to help them turn their performance around.

Unfortunately, because everyone has their own motivations, that’s often easier said than done. While many are moved by the commissions and peer-pressures built into any motivated sales org, others are motivated by family, travel, or by something else entirely. Rather than punishing them for being different than your other reps (or writing them off as a bad fit), try leveraging different approaches that appeal to different kinds of values.

At first glance, it seems crazy to reward failure, but it isn’t. By creating sales contests that revolve around “no’s” (for example, which rep can earn the most “no’s in a month”), what you’re actually doing is incentivizing the process of selling. By focusing on process and rewarding those players who put in maximum effort, you motivate your reps to embrace the sales process you’ve developed, consistently pushing them closer to those “yes’s” and closes that you’re after.

2. Building Out a Fantasy Team Program Among Your Reps 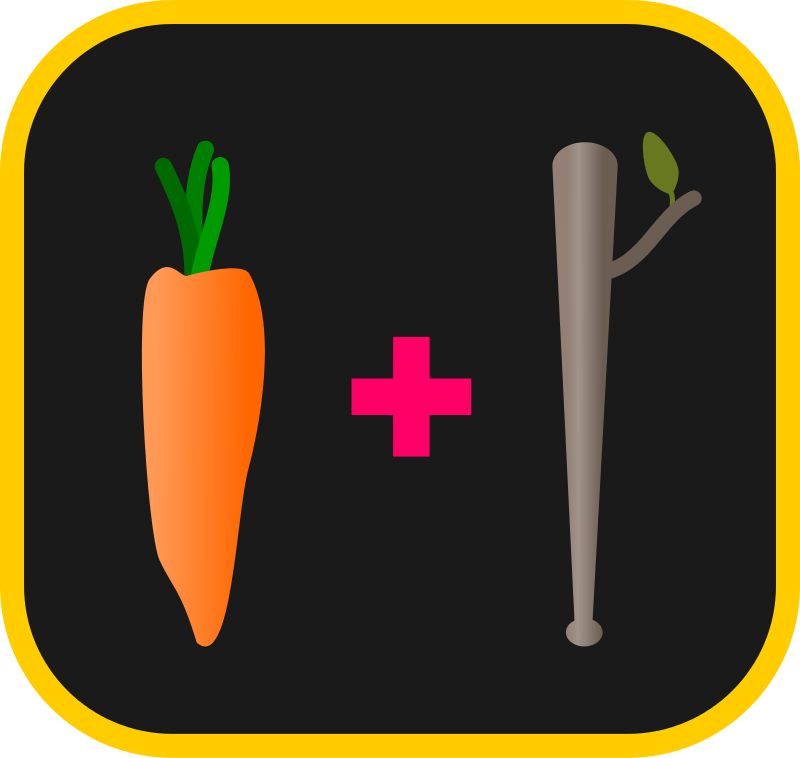 If I know one true thing in this world, it’s that salespeople tend to be incredibly enthusiastic about fantasy sports. So why not create an environment where that kind of excitement serves your sales org?

By creating a fantasy sales league out of your reps, you offer a “fun” competition that delivers a sense of team-wide accountability, cohesion, and productive peer pressure.

Whether or not your low performers are motivated by their own successes, your “league” makes them aware that others depend on them and generates a lot of positive intra-org performance “policing.”

As Gretchen Gordon, president of Braveheart Sales, likes to say, “You don’t motivate sales teams; you motivate sales people.” And while many salespeople are motivated by competition and the bottom line, some aren’t. Gordon recommends “taking the time to find out what gets each of your reps out of bed in the morning” and discovering what they’re working for.

She adds “Whether they’re saving for their kids’ college, trying to build a cabin in the woods, or looking to travel the world, you can use that add meaningful motivation / incentivization to their workdays.”

Though often construed as an extracurricular activity, encouraging (or demanding) constant networking is a great way to get a direct jump on sales productivity among low performers in a couple of different ways. In addition to the obvious – that it creates leads and allows reps to perfect their pitches in lower-impact scenarios – consistent networking also offers reps the ability to interact with and be inspired by other successful salespeople and, with the right tools, to capture and import valuable lead info directly into your CRM.

As you probably already know, peer pressure is a big motivator. In addition to the policing that goes on in any situation where everyone relies on each other for success, there’s a certain internal motivation – one that arises out of a sense of social obligation – that makes it work as well.

By creating scenarios where other reps’ rewards/commissions are dependent on the team (as opposed to the individual), you’re able to generate a different level of cohesion that “raises up” your low performers by literalizing the “success of one is the success of all” creed of business.

Money is very appealing to most (obviously), but sometimes, the ability to get cool stuff is exactly what’s necessary for boosting motivation among low performers. Using ping-pong tables, popcorn machines, fun furniture, or anything your reps want (within a budget) as incentives for achieving certain benchmarks gives reps more than just a reward for their efforts. It allows them to contribute to / have some control of the company culture, the enjoyment of their peers, and space/lifestyle they occupy at work.

Use rewards that allow reps to contribute to company culture and space they occupy at work.

While it’s clear that individual commissions are good motivators for the majority of sales reps working today, others require a little something extra, and that’s not a bad thing. By using any non-traditional approach that focuses on personal goals and team cohesion, you both elevate your low-performers and create a more collaborative, more team-focused culture for your sales org.

Editor’s note: *Beginning tomorrow!* – Whether it’s fixing leaks in your sales and marketing funnel or just about any other sales topic under the sun, you’ll want to be in the room–virtually, of course–for the upcoming Sales Kickoff Summit, a virtual event with over 30 featured speakers covering Sales, Marketing, and Social. 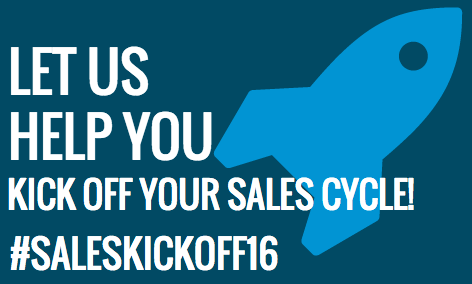 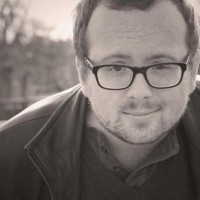