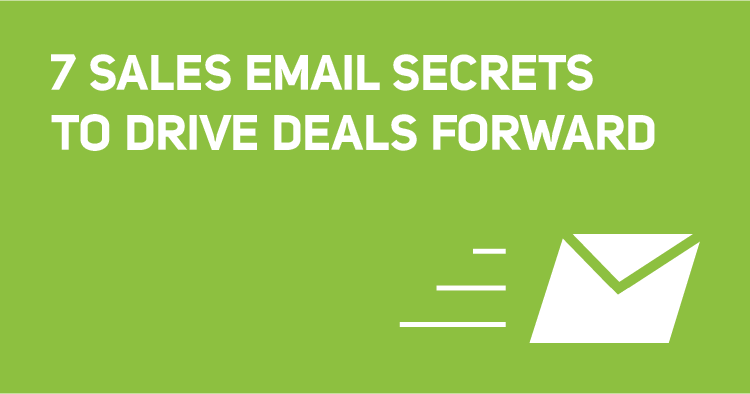 *Editor’s Note: Recap post of the Deck presented at Sales Hacker Series in San Francisco on February 3rd, 2015 by Michael Haylon, Director of Sales at Yesware.

When it comes to B2B Sales Emails there’s almost no data to support all the assertions out there about “best practices”.  Sure, there are anecdotes (“this got me a big meeting!”) and intuition (“think about it!”) about what works and what doesn’t, but no real data behind it. For example, after the 2012 presidential election, former Obama campaigners made headlines when they revealed that their most wildly successful email subject line consisted of a single word: “Hey.” By their account, that email alone brought in millions of dollars.

Could you get away with this subject line? Doubtful.

Drawing on data from over 500,000 sales emails sent by Yesware users in Q1 2014, we found that subject lines containing the word “hey” resulted in lower open and reply rates than other common subject line keywords.

One thing that we do know definitively about email though, is that bad emails cost you money. A lot of what many of us do today is email blind. That’s why I wanted to try and lay the foundation today with some data to support how to use email to sell.

#1 – Include Multiple Recipients (But Only One in the “To” Line)

Now, the first thing I thought when I saw this was: “Yea, no shit. If you include multiple people, you’re more likely to get a response.” Rather than sending to two recipients, when you have the opportunity to copy someone else on the email we found that both open and reply rate increased by 12%.

When two people are in the “To” line, their going to defer to the other person to respond. Whereas if you call out someone specific and make it visible to someone else that you’ve called them out, they’re more likely to open up that message and reply.

Yesware’s research also found that subject line length did not have a significant impact on email open and reply rates. Looking at data drawn from two anonymous companies in the graphic below, we can see that there is no specific pattern that points to any particular word count outperforming others. It’s all over the place. 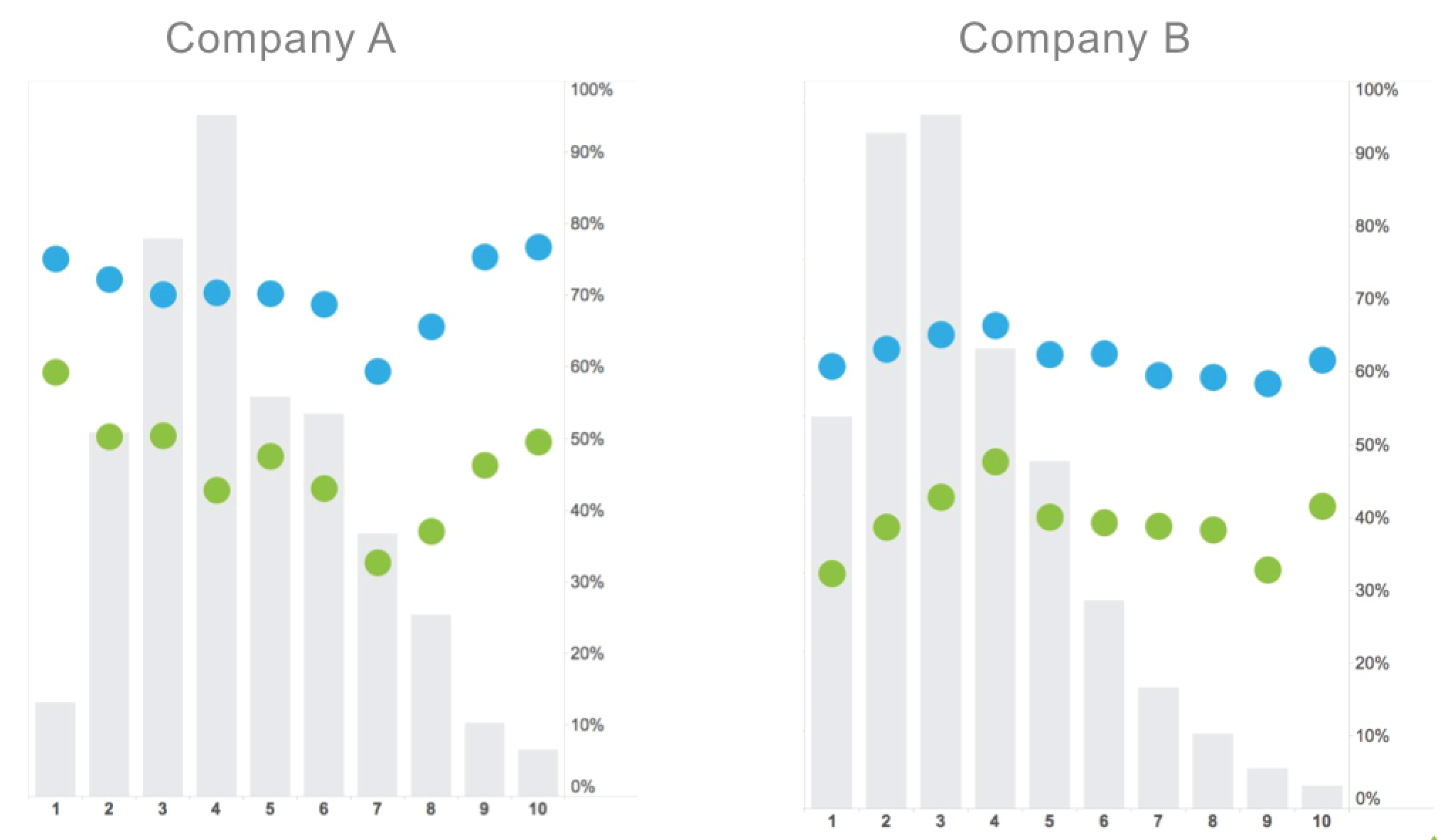 Try including some of the most effective subject line words mentioned above in your emails to see how they impact open and reply rates. You can perform an A/B test of your own subject lines using Yesware’s template reply reports to track opens, link clicks, and gauge email effectiveness.

#3 – The Wrong Keywords Cost You Meetings

The data reveals that some subject line keywords perform well across the board, resulting in both high open and reply rates. However, other frequently used words weren’t so effective. Here, you can see how keyword performance varies by open and reply rate, as well as results for comparable word groups. 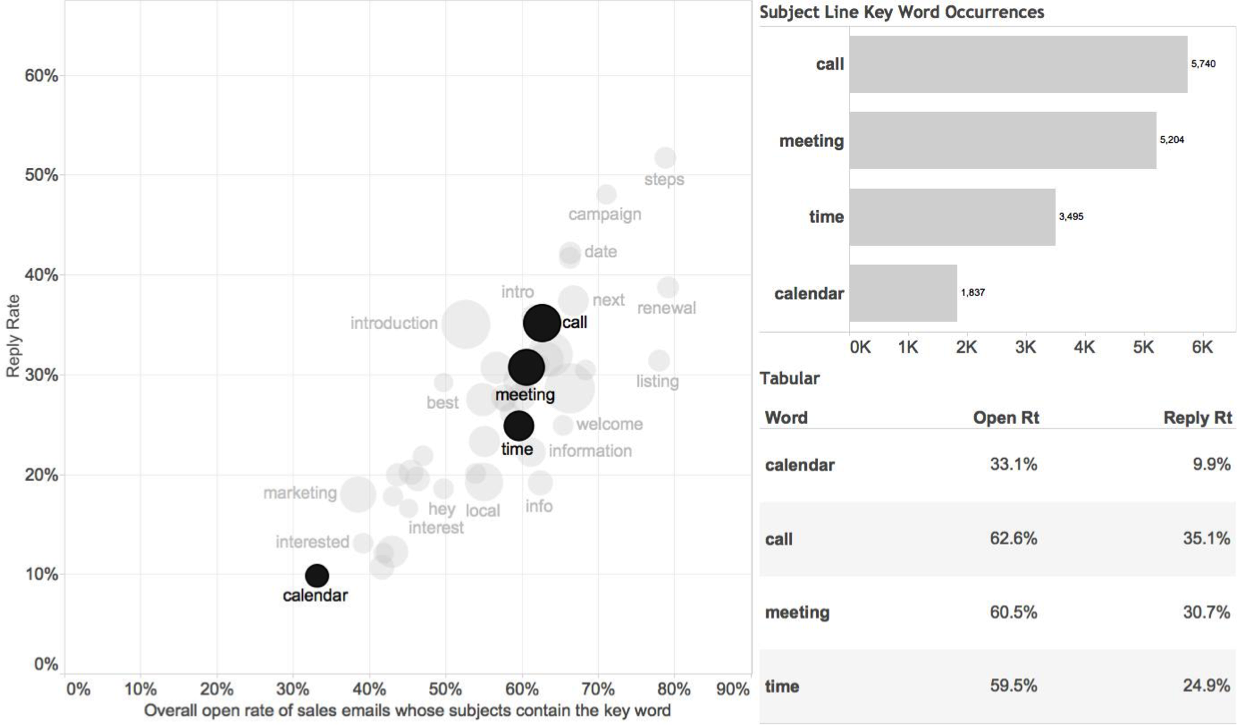 You may be better off asking for a “call”, instead of trying to put some time on their “calendar.” Both words tend to be used when scheduling meetings, yet we see that subject lines containing the word “call” work best (62% open rate, 35% reply rate), while emails bearing “calendar” perform worse (33% open rate, 10% reply rate).

You may be better off asking for a “call” than trying to put some time on their “calendar.

#4 – You May Be Sending Emails at the Wrong Time

This is really tricky. What the data shows is what you would expect. The highest reply rates are between the hours of 9 to 5. When people are working. 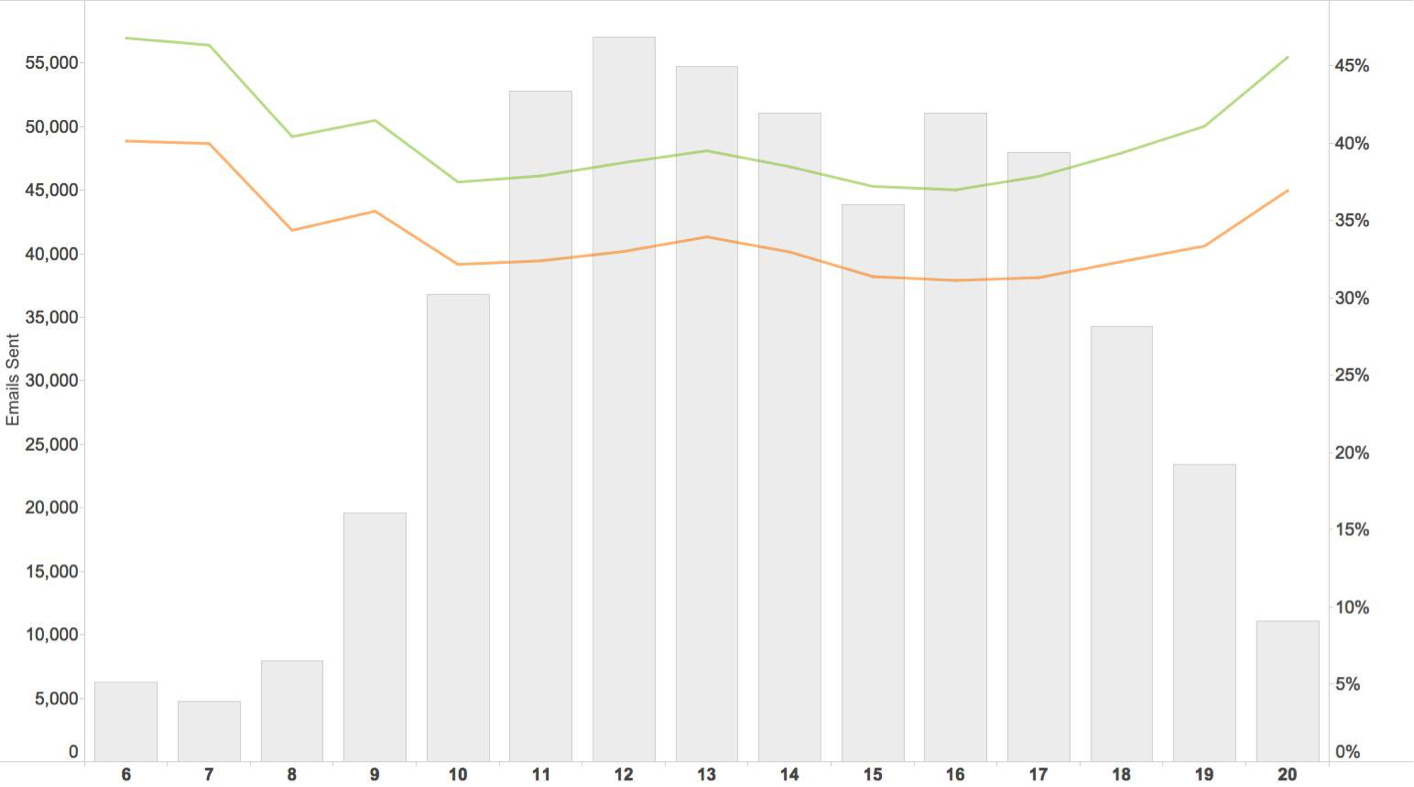 But the key takeaways here are that early in the morning people are not replying to cold emails, as much as they are later at night.

Because of the small volume of emails that are being sent on the weekends, it improves open/reply rate. Your email gets noticed.

Key takeaway = importance of the rhythm of your sequence. Follow up at tighter intervals. After 1 day, it’s gone. Now, this doesn’t mean you want to follow up every day (could piss people off), but 3 days or so is probably fine.

#6 – You’re Not Following Up Enough 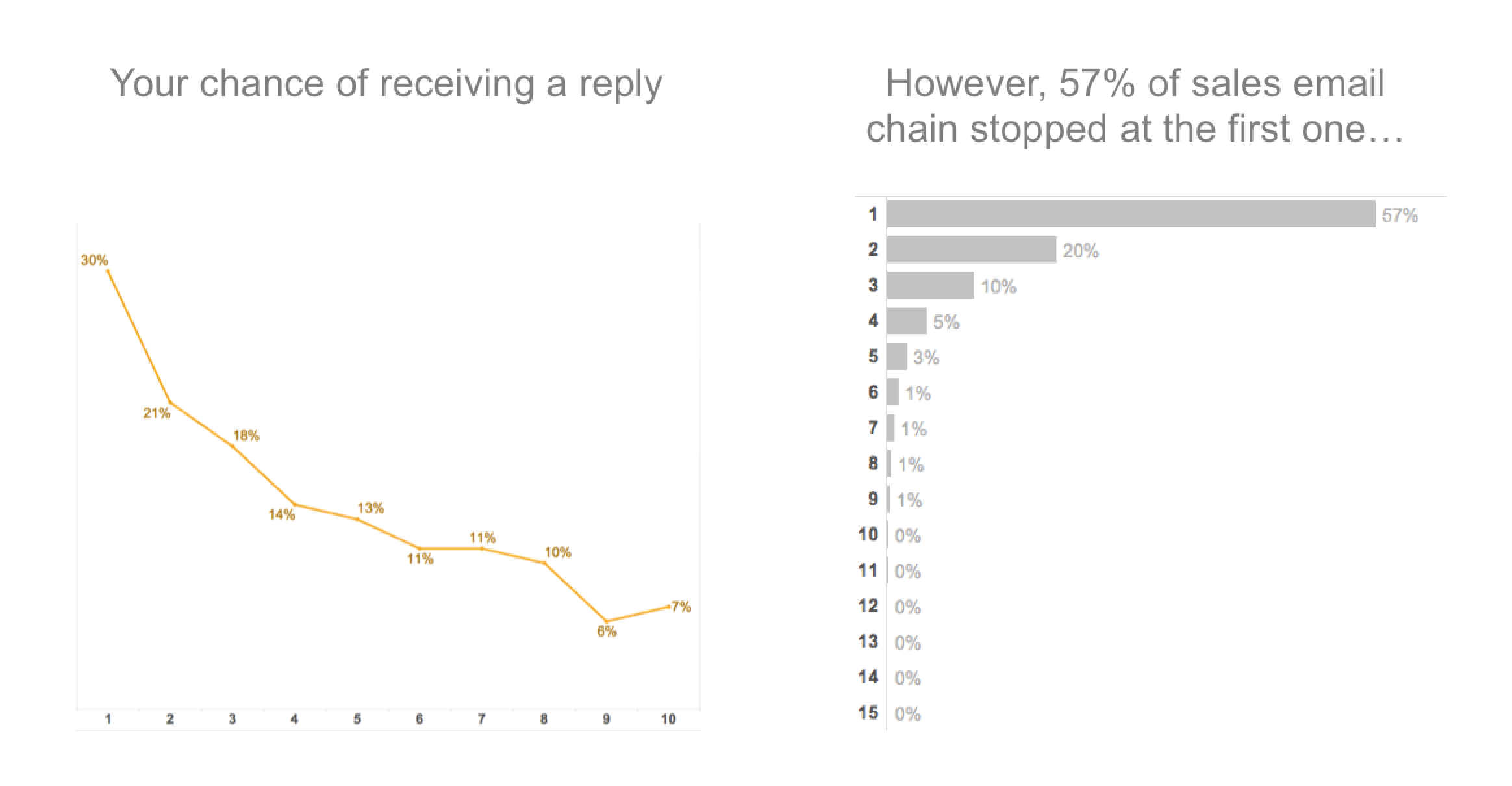 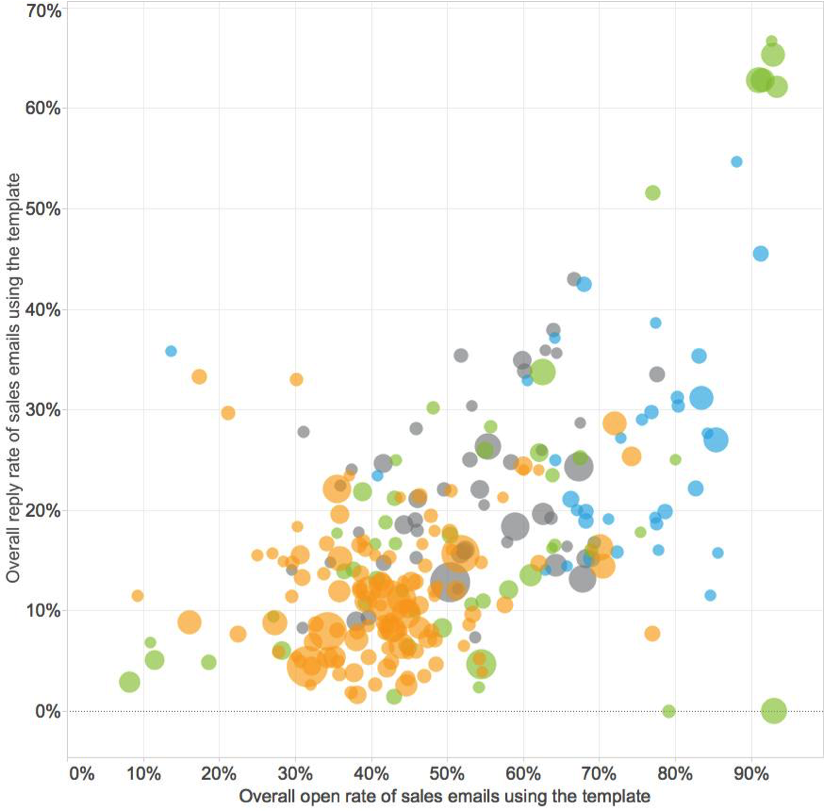 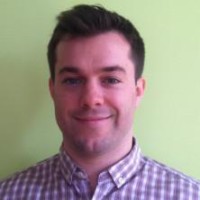 Mike Haylon
@mike-haylon
More in this channel
Nerf Guns & A Rack of Ribs: Customer Gifts that Cut Through the Noise

3 Things Your Video is Missing to Engage and Convert