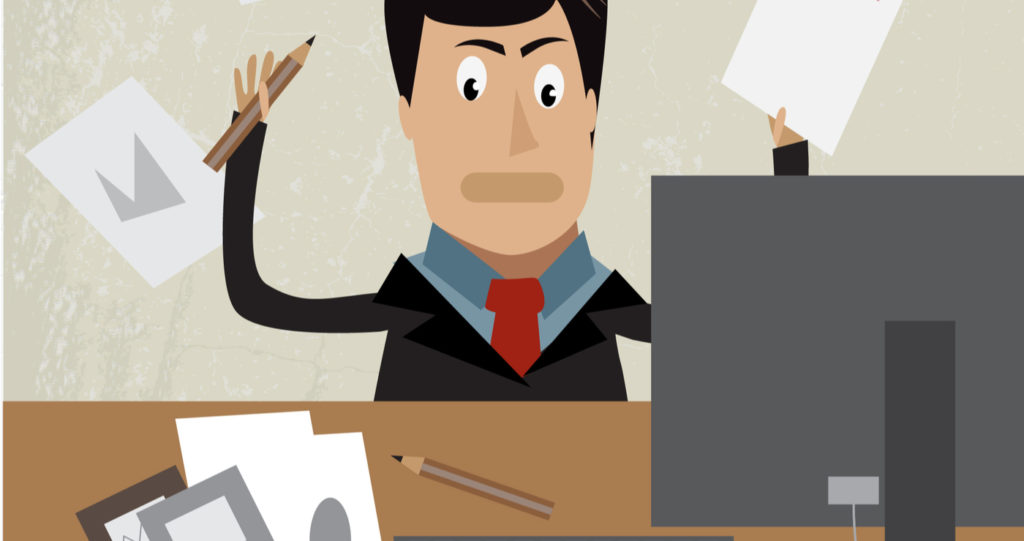 Count the number of times you’ve received emails with opening lines like “Just checking in” or “Circling back!”

Don’t they piss you off?

Your cold email prospects are really no different.

Ankit Prakash of EasySendy backs up that feeling with two shocking statistics:

“The average email open rate is about 22.87% across various industries, which might seem like a significant number. But the average click-through rates on these opens is merely 3.26%.”

People might be opening your messages, but if they aren’t taking action, that’s a failure of your opening line to engage prospects.

If you want prospects to open your messages and get excited about your offering, you need more than the same old, tired, rehashed opening lines.

But first – here’s a quick video to get you in the right mindset for writing killer cold emails:


The WORST Email Opening Lines You Should Avoid

Do better by striking all of the following from your sales vocabulary: 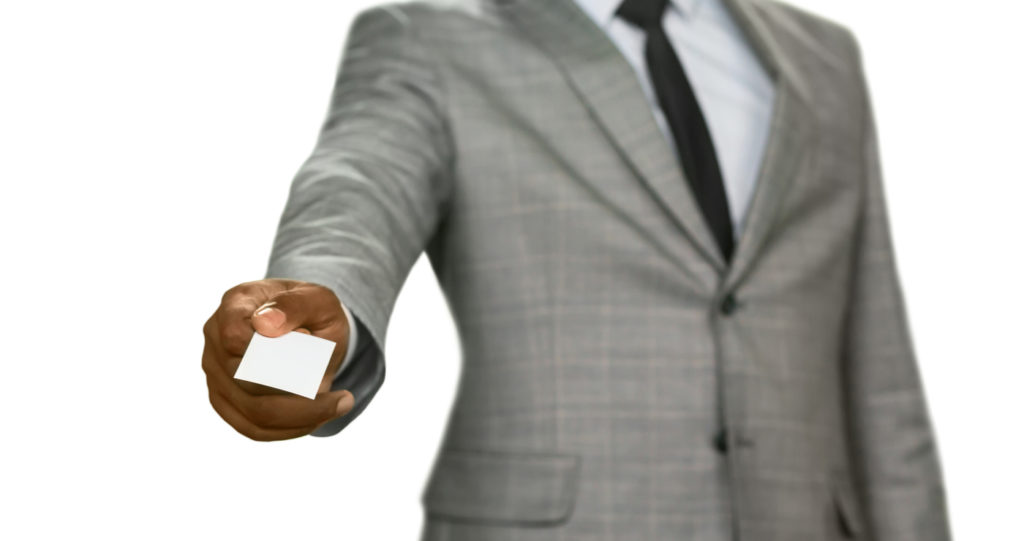 Skip the introductory opening line. Jump straight into something that’ll engage recipients, whether that’s a surprising fact, an intriguing question or a clear, concise statement of your offering’s benefits.

Nobody likes being pitched to – and by introducing yourself as a sales rep, you’re making it clear that you’re about to do just that.

I’m not saying you should attempt to hide the fact that you’re a sales rep from your cold email. You just don’t need to lead with that info. Save the introductions for later in your message – once you’ve caught their attention with the kind of engaging opening line described above.

Recommended Read: How To Write a Cold Email That 33% of Prospects Will Respond To

“I know you’re really busy but…”

Do you know what the second half of this message is?

Even if you don’t state it directly, cold email prospects finish this statement with: “…but I still want to interrupt you.”

We’re all busy. Pandering this way discounts the value of what you have to offer.

After all, your offer should be something so important – so monumental in its impact – that there should be no choice for your prospects but to drop everything and take action.

Make your interruption worthwhile. Respect your prospects’ time by offering something that’s clearly valuable – not by minimizing your importance.

Don’t make your sales email all about you. Sure, you might need a favor. But what does your prospect need from you before they’ll take action?


Prove your value before you ask for something. Remove every “I need” or “I want” statement from your opening line in exchange for phrases that focus on benefiting your readers.

Not sure if you’re hitting the right balance? Ask others in your company or network to put a fresh set of eyes on your message. If it reads as too self-centered, they’ll let you know. 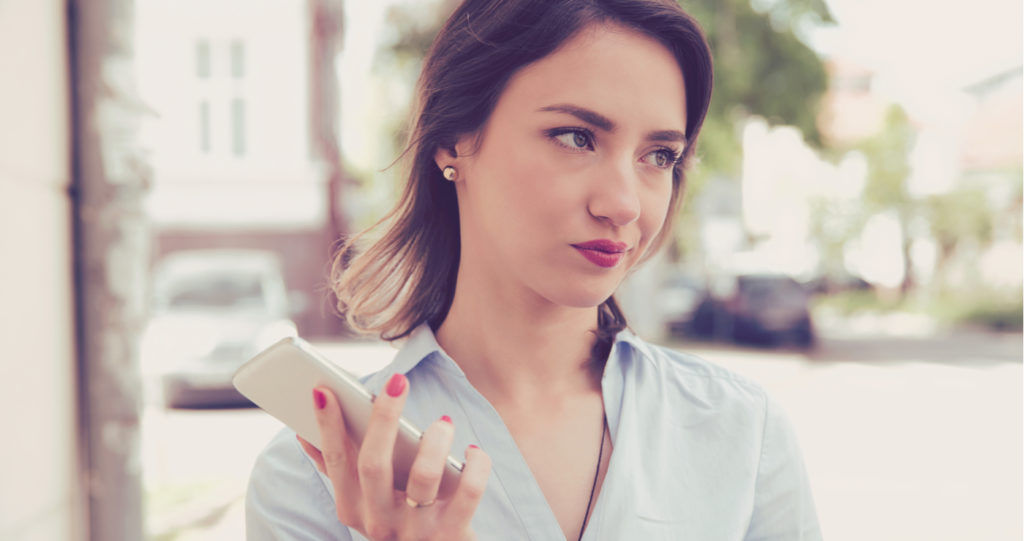 Let me be clear. There’s value in following up with cold email recipients. Often, it isn’t that they’re deliberately ignoring you. The timing might just not be right. Following up gives you the chance to reach them at a better time.

It’s the opening line “Just checking in” that I have a problem with. People know how to get ahold of you if they want to. Don’t try to slide in under the radar with this belittling statement.

Whether you’re following up once, twice or more often, don’t waste your opening line on something so bland and self-serving. Find different, yet equally engaging ways to demonstrate your value.

Who knows? By testing different questions, data points or value statements in your opening line, you might hit on a winning combination that’ll land you more leads in the long run.

Ever received a message with the opening line “Did you miss this??????”

If you haven’t, consider yourself lucky.

I got a cold email a while back from someone who opened his message with, “Just wanted to introduce myself.”

We met in person at a conference a few months before that.

Your cold email opening lines are a great place to reference a shared connection or experience, turning a cold message into a slightly warmer one. But that only works if you’re diligent about documenting your relationships and the contact you’ve had with the people in them.

Document interactions you’ve had with prospects, then use them to open your sales emails.

Even if you’re using a template-based program to handle your cold email outreach, your provider should offer the opportunity to personalize your opening line based on your connections. 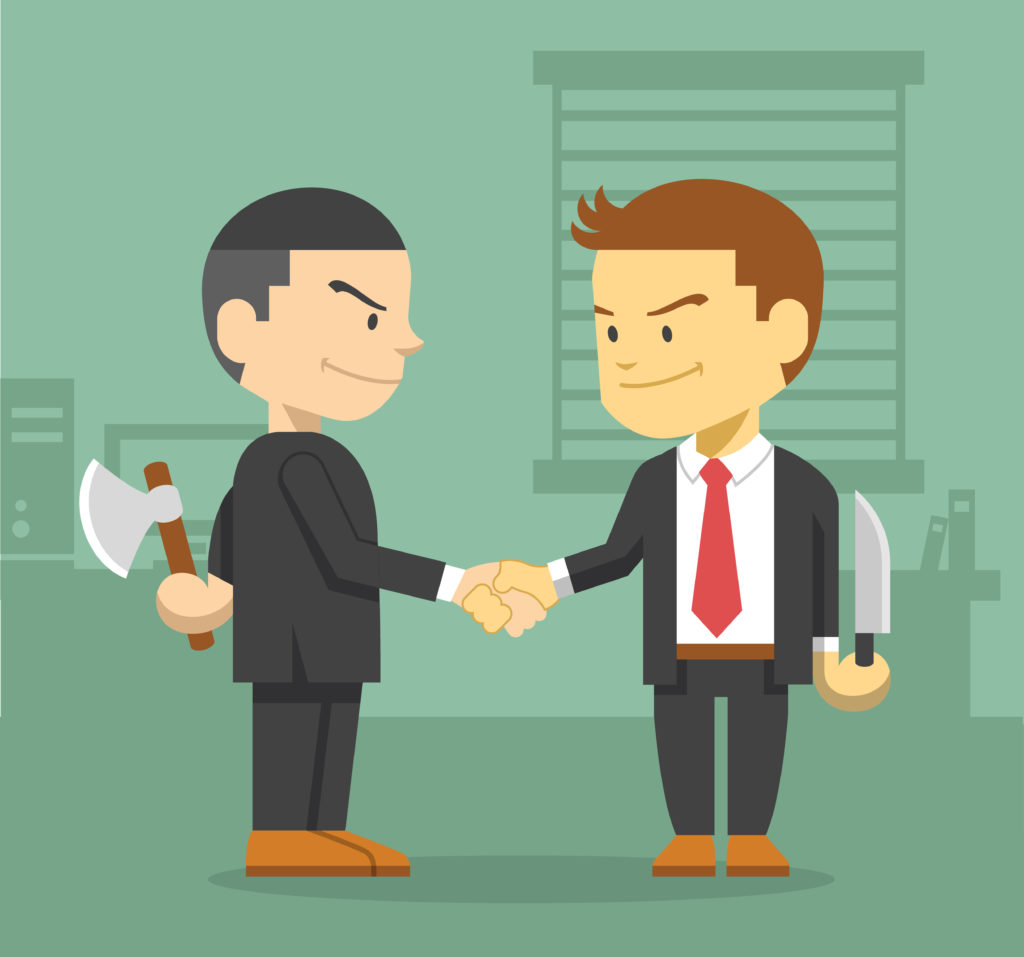 This should go without saying, but being deceptive in any part of your cold sales emails – opening lines or otherwise – is a recipe for disaster.

Recently, I received a pitch that opened:

“Sujan – what if I could make you a million dollars richer by the end of the week?”

The sender had my attention, but he lost all credibility getting it. Even if he had a solution that would have put seven figures in my bank account (spoiler alert: he didn’t), he would have needed some pretty compelling evidence to back up that kind of statement.

Be as big and bold with your value statements and brand promises as you can, but don’t be deceptive. The short-term wins are never worth the costs to your business in the long run.

Inserting your CTA before establishing their product’s value

Most salespeople make the mistake of delivering their Call To Action, long before they even establish value. This is a common example of poorly written emails.

A CTA is a marketing term used to prompt a response in prospects. It can be in many forms:

It is crucial that sales reps first engage the client, building the foundation for the next part of the conversation; educating them on your product’s value. Sales reps need to first establish a rapport with clients; this is done using conversational skills such as active listening, maintaining eye contact, or mirroring their expressions and posture.

Establish value first. Have a discovery call if you need one.

To prevent writing bad emails, sales prospecting expert, Heather R Morgan recommends that sales reps should keep their emails short; their emails should feature only one core idea or benefit. Most prospects won’t stick around for long if your email is long, monotonous, or long-winding.

So to avoid putting off your potential clients, keep things short and sweet. If you have multiple ideas or suggestions, try to include them in your follow up emails.

Don’t sell yourself too much.

It is a general rule that sales reps do not toot their own horn. Their job is to sell the product/service and not their achievements or strong suits. To get responses, carry out research on your prospect, find out their pain points and how your product/service can address them.

The information you gather will help formulate and apply your sales strategy to your advantage. Also, it will help you understand your client better, thereby helping you serve them better.

At the end of the day, the best cold sales email opening lines are the ones that:

If you aren’t sure that your current opening lines are hitting the mark, try split testing them against others that meet these three criteria. You don’t even need formal testing tools to do this – just send one batch using your original opening line and a second using a test variation.

Watch the responses you get. When you’ve nailed your opening lines, you’ll see an increase not only in opens, but in actions taken in response to your message. That might mean clicks, or it might mean replies. Either way, it should mean an improvement in the effectiveness of your cold email campaign.

What other cold email opening lines can’t you stand? Leave a comment below with the worst messages you’ve ever received. 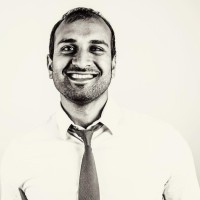