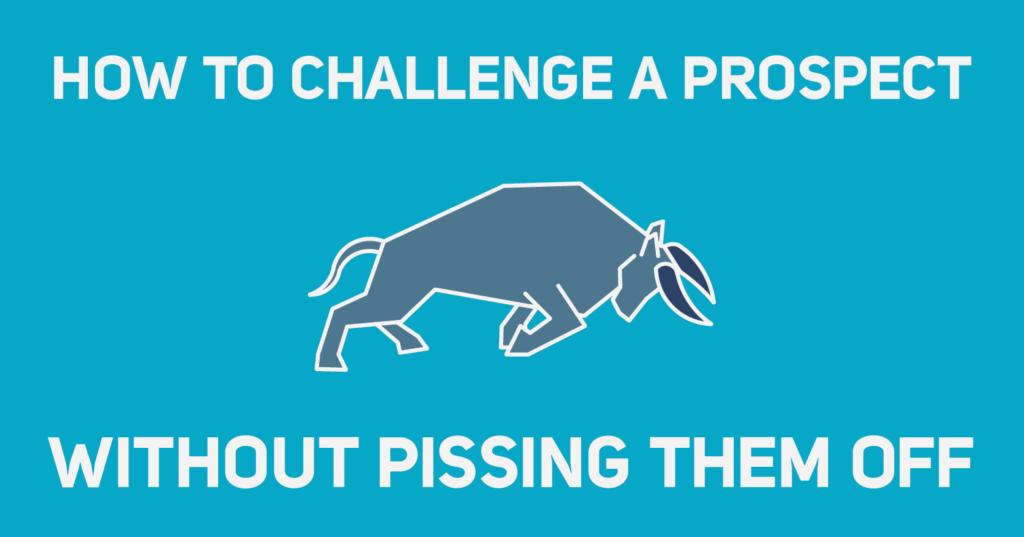 “How do you tell a prospect something hard to hear without being polarizing toward them…especially if you’re not naturally a “challenger” type person?”

In more subtle terms, a friend was asking me this over coffee recently while we were talking about finding your sales delivery style.

The level of aggression in your communication is something you can try to calibrate with the personality type of the person on the other side of the conversation. Different people respond to different styles.

Sometimes, it makes sense to be a real challenger and flat out tell someone something that they might not want to hear. But when you can tell that a prospect is more of a bulldog and seems to react defensively to this type of communication, it might be more effective to call upon a strategy I’m calling “conversational mirroring.”

What is conversational mirroring? It’s a way to deliver a harsh statement by inserting exactly what you want to say to the person you’re talking to in a story about another conversation.

Doing this can convey the same sentiment without potentially polarizing sensitive prospects.

Here’s a few situations where you can use this strategy:

It can be frustrating when someone you’re talking to just doesn’t get it. Maybe their old-school or stubborn…you know the type.

Let’s say you were selling a way for customers to dial directly from their computers and automatically log calls in Salesforce. Your prospect says that reps calling from a desk phone and manually logging is good enough, but you know that this type of thinking around skimming on the automation of trivial tasks is backward given sheer call volume.

Here’s one way to counter this:

“The best sales organizations invest in automating low leverage tasks. You guys should really start to look more seriously at this if you plan on maximizing efficiency for each rep and becoming a modern sales organization.”

I wouldn’t be offended by this, but I certainly have seen people react negatively to statements like this.

“I was talking recently with [x company] and the main thing they wanted to know as an organization looking to turn into a modern sales organization was what maximizes the efficiency of each rep and gives each one the best chance to become a successful salesperson?

I told them that the number one characteristic I’ve seen across all of the best sales organizations, regardless of what they sell, is removing the time spent on low leverage tasks for each salesperson by investing in automation. These people understand that time spent with customers is way more valuable than things like administrative work, which is important, but just not as valuable as other .”

The prospect still gets the message, but you’re sharing it with them in a way that doesn’t direct feedback squarely upon their shoulders.

Anytime you start using conversational mirroring, the most important thing to understand is the point you’re trying to get across. A common sales communication mistake I see is people coming into these situations unsure of the 1-2 things they must convey before all else in order to steer the conversation in the right direction.

Get clear on the focus point(s) first and then think about more elegant ways to handle the most frequent situations with stock stories you can call upon any time you need them.

Using this technique is like building a muscle. You need to just start getting used to saying “one thing so and so…or I was talking to so and so” when bringing up talking points until it just becomes a default way for you to communicate when you need to. Eventually you’ll reach a comfort level where you just start using this frame on the fly. 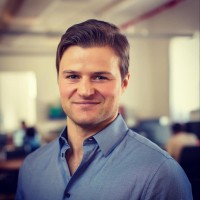