Season 2, Episode 1, with Wisam at Hazel

In startup land, it’s sometimes seen as a big red flag for the subsequent success of the product when a founder can’t sell their own product. But founders who can sell are often legendary within their own sales teams (once they build them, of course).

Founders are close to the story of their company, their product, and their customer. They understand the “why” behind their work better than anybody else can. And they’re confident in the outcome. Otherwise, they wouldn’t have bet a significant part of their working lives on their startup.

Plus, founders often take the long view. Sure, there are times when cash flow is tight and sales are really, really needed. But for the most part, founders can avoid having what Josh Braun calls “commission breath” because they are more concerned with the overall success of the entire company than just the deal at hand.

In this episode of Demo-litions, we get an up-close view of what founder-selling looks like at it’s very best.

Hazel (which has been acquired by Rise People since we filmed this episode) helps teams build a culture of reliable, consistent feedback between managers and their employees. Wisam, the Founder and CEO, is giving the demo.

Wisam gives us a masterclass in founder-selling, and lots of things to emulate. 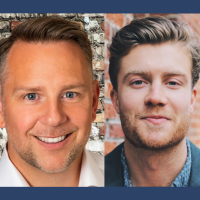 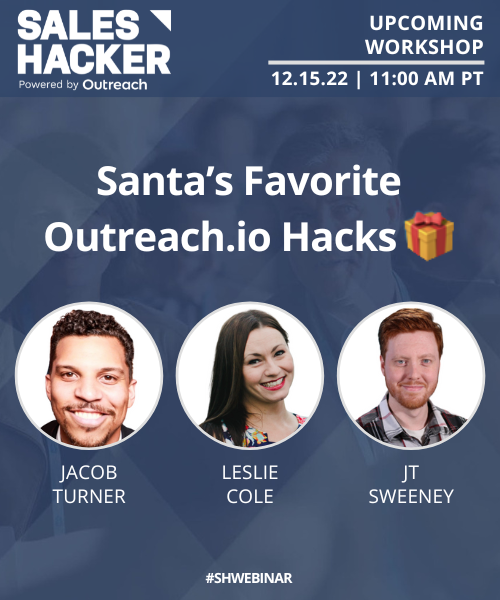