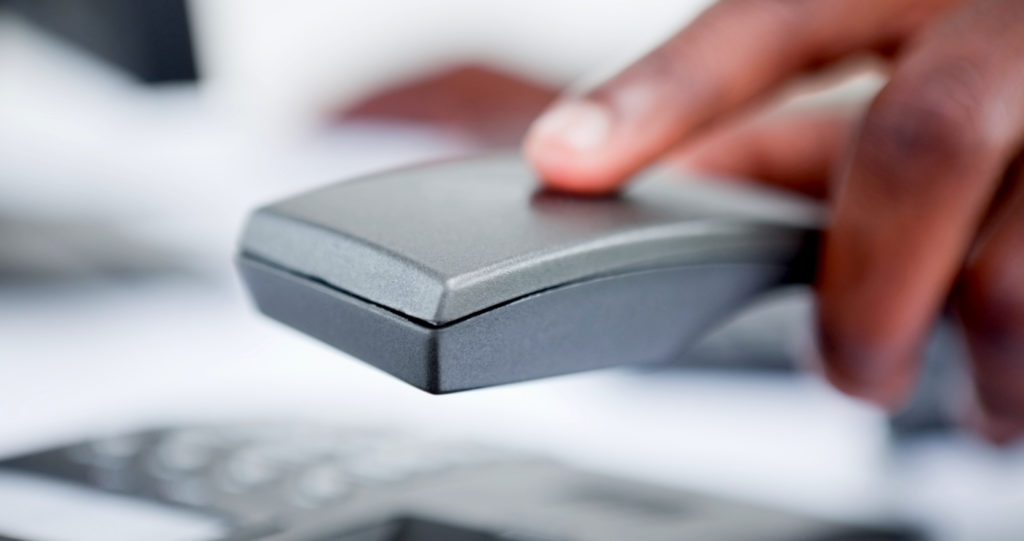 I was talking recently with an SDR who’s brand new to selling — and struggling with how to do effective cold calling.

He’s doing his best to be himself without sounding overly scripted, and he’s not having a whole lot of success right out of the gate.

I’m going to protect his identity here and call him “Joe with Acme, Inc.,” not just because it’s fair to him but because he could be anybody out there doing cold outreach.

While he certainly has good intentions, I think Joe’s going too far out of his way to not be salesy, and along the way, he’s making some crucial mistakes that everybody can learn from.

Here are three tips to avoid these mistakes and have far more effective cold calling.

Joe’s using a combination of email and the phone and has spent the past couple of weeks reaching out to people and trying to establish that he’s someone worth talking to. A fair amount of groundwork has been laid in the campaign, and a lot of valuable insight has been shared thus far.

During our role-playing exercise, he started the phone conversation with, “Hi, this is Joe with Acme Inc, did you get my email?” This was curious to me, and after the third time, I asked him if he did that every time, and why.

He was trying to establish that he was the same person who had been sharing valuable insights for the past couple of weeks. While that’s a noble intention, he’s not doing himself any favors by starting a conversation with a closed-ended question like that.

If they say yes, then he may have a decent conversation on his hands, but it’s entirely more likely that they’re going to say no because he’s still largely an unknown entity to these prospects. In that situation, right off the bat, he’s already on his heels.

To make matters worse, his email software allows him to see if those emails have been opened or not, so he literally already knows the answer to the question he’s asking.

You only get to ask a couple of questions in any unscheduled sales call, so it’s best not to waste them on questions that don’t really advance the sales process. Whether or not the emails have been opened, Joe could accomplish his goal of referring to the earlier emails by making a statement rather than by asking the question.

“Hi, this is Joe with Acme, Inc. I’ve sent you a couple of emails over the past few weeks regarding _______. Have you considered the impact that this particular trend can have on your business over the next 18 months? Do you think it’s worth sitting down with us for twenty minutes next week so we can provide you with some additional context and insight?”

This approach is much more direct, yet it’s still not offensive. The questions carry a lot more weight, and there’s a call to action. It’s a way more effective way to open a phone call.

Tip #2: Learn Something With Every Call

Joe also had some difficulty with objections, as most rookies do. While I never think it’s a good idea to argue with a prospect, it’s valuable to try and learn a little bit about the motive behind why you’re getting the objection and where it’s coming from.

Even in the situation where the prospect has just switched providers and is really happy. What do they love about their current provider? Why did they choose them? Why were they looking to switch in the first place?

Here’s a prospect who understands the value of better outcomes despite the pain and learning curve of a switch. Even if they won’t switch to you any time soon (the new provider probably deserves a fair shot to drop the ball right?), you have a unique opportunity to peer into the mind of the kind of customer you’re looking to work with.

This is almost as good as interviewing one of your own loyal customers. The insight is valuable. Prospects like this are usually willing to answer those questions, and when you call back in 12 months or so to see if their incumbent provider has indeed dropped the ball yet, they’re giving you the talking points for that very conversation.

No step is too small if it’s headed in the right direction. Make it a point to learn something new on every sales call. You may not accomplish your primary objective of scheduling a meeting, but you will help your future self by being better prepared for the next one.

You don’t need to stick to a script, but there are crucial elements to your talk tracks that you can’t miss or skip.

Scripts feel forced. I get it. I don’t like them either. But the purpose of a script is to identify in black and white what needs to be covered in your prospecting calls.

From that point on, please use your own words. Change your tone of voice from time to time. By all means, have a personality!

It’s important, though, that when you veer off-script, you don’t forget the point of the call. It was never in any of the pre-call scripting for Joe to ask if his prospects had gotten his emails. By going off-script at the very beginning of the call, he inadvertently derailed the rest of it.

Every call must cover the basics. Who you are, why you’re calling, a call to action, and a promise to deliver value.

RELATED: Why Everybody Hates Cold Calling… And Why That’s Good News For You

In some situations, it also makes a lot of sense to ask a provocative, tension-building question that establishes your expertise and that you’re someone worth talking to. But you can also accomplish that in other instances if this call is part of a bigger campaign.

Like any other sales call, make sure you can check these boxes before you engage…

For more on these questions, check out James Muir’s brilliant article…

When you know the answers to those questions, make sure your sales call will help accomplish those goals. You don’t have to sound like a robot in order to do so.

“Hi, this is Joe with Acme, Inc. You may recognize my name from the voicemails I’ve left or the emails I’ve sent, but I’m calling today to schedule a twenty-minute meeting with you to discuss _______.

These concepts are going to have a tremendous impact on businesses like yours over the next 18 months, and even if there is no next step for us, the insights we will provide will be more than worth the time spent.

I’ve got my calendar out. What does next week look like for you?”

That’s a fifteen-second script with an introduction, a reason for the call, a hook in the first half, a promise to deliver value and a call to action. If anything, it’s also a little long, but I wanted to make sure that even the narrative about referring to the earlier aspects of the campaign was feasible.

Effective Cold Calling Is Within Your Reach

Nothing about cold outreach is particularly easy. But if you get these three things right, you’re going to have a lot more success in the long run.

If you want more help, another cold calling framework that is too effective to be ignored is the concept of trading value for time. I touch on it here, but it’s best illustrated in Anthony Iannarino’s concept of Level 4 Value Creation that he outlines in his best selling book Eat Their Lunch. 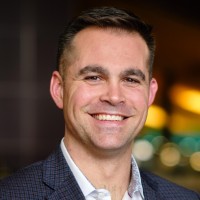 Closing Multi-Threaded Deals: Know Who You Should Be Talking To By Asking 3 Important Questions