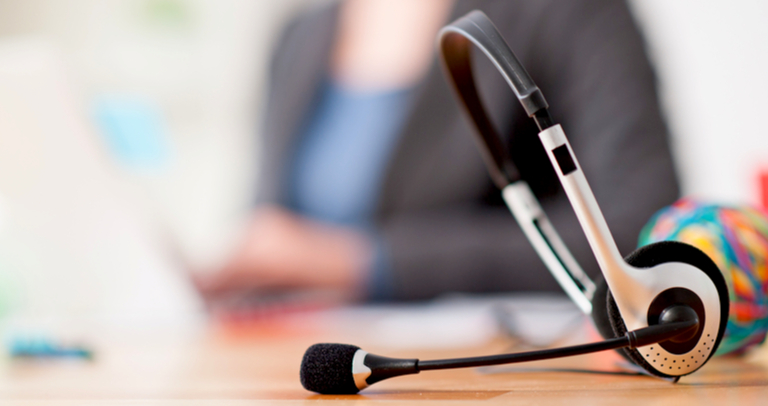 According to Bridge Group, 26% of sales leaders list ramping new reps as their top concern. Yet 3 out of 5 reps will not fully ramp for seven months. One in five will take nearly a year to develop all of the skills and behaviors they need to be successful.

That’s troublesome when efficient onboarding programs can improve employee performance by 11.5% and drive a massive impact on revenue.

Luckily, tech-enabled sales teams are getting much more sophisticated about how they provide sales coaching and enablement. Onboarding is often the first area that gets cleaned up.

But what will the future of onboarding look like in SaaS sales?

New technologies are already changing the way sales leaders coach their teams. Here are three ways onboarding will continue to evolve, with suggestions for each.

It will be more efficient, yet ongoing.

Dead are the days when reps were told to go “shadow Sally” to listen in on a call with a customer who may not even show up.

Day one or two will become a one-week boot camp as reps are given immediate and ongoing access to the voice of the customer through playlists. These playlists will include top recorded calls in areas like competitor mentions, pricing, and objection handling. By investing in this type of onboarding, sales leaders can cut time to ramp in half.

Include these playlists in your onboarding process:

RELATED: SDR Training: 5 Tips for Faster Onboarding and Ramp Up

It will be structured and transparent.

Onboarding of the future will be structured, transparent, and tailored to each rep’s role. Teams will leverage call scoring and film review or role-play rubrics to better guide coaching conversations.

Benchmarks for top performance and best-in-class calls will be very clear to reps to ensure even greater consistency across the team.

Check out this example scorecard: 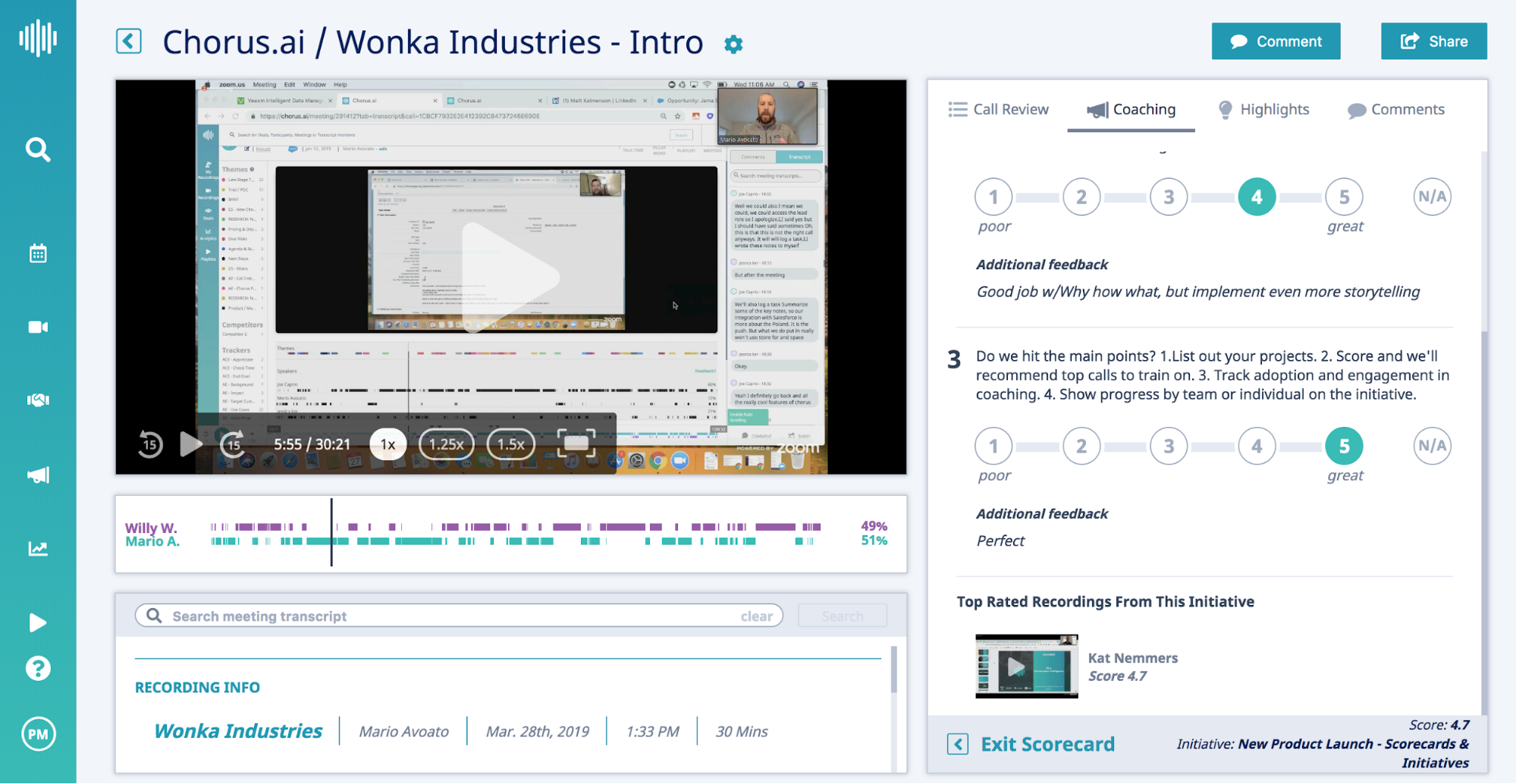 It will run on engagement and self-awareness.

Thanks to better hiring practices, onboarding will be built around carefully selected cohorts of diverse sellers whose skills and experiences complement one another. Within this cohort model, leaders will focus on fostering openness, candor, and self-awareness so reps get better at coaching themselves and their peers early on.

Film review is one way to do this. By submitting, listening to, and scoring each others’ calls, reps will get comfortable talking about potential areas of improvement.

Features like commenting, up-voting, celebrating key call moments, and asking for help by sharing snippets on Slack will foster camaraderie and friendly competition while boosting the team’s confidence.

To participate in film review contests, reps must submit relevant calls or snippets to playlists, score each other, and provide at least two comments on each clip (one positive, one constructive).

To guide film reviews, be sure to provide reps with a rubric, like the one below. 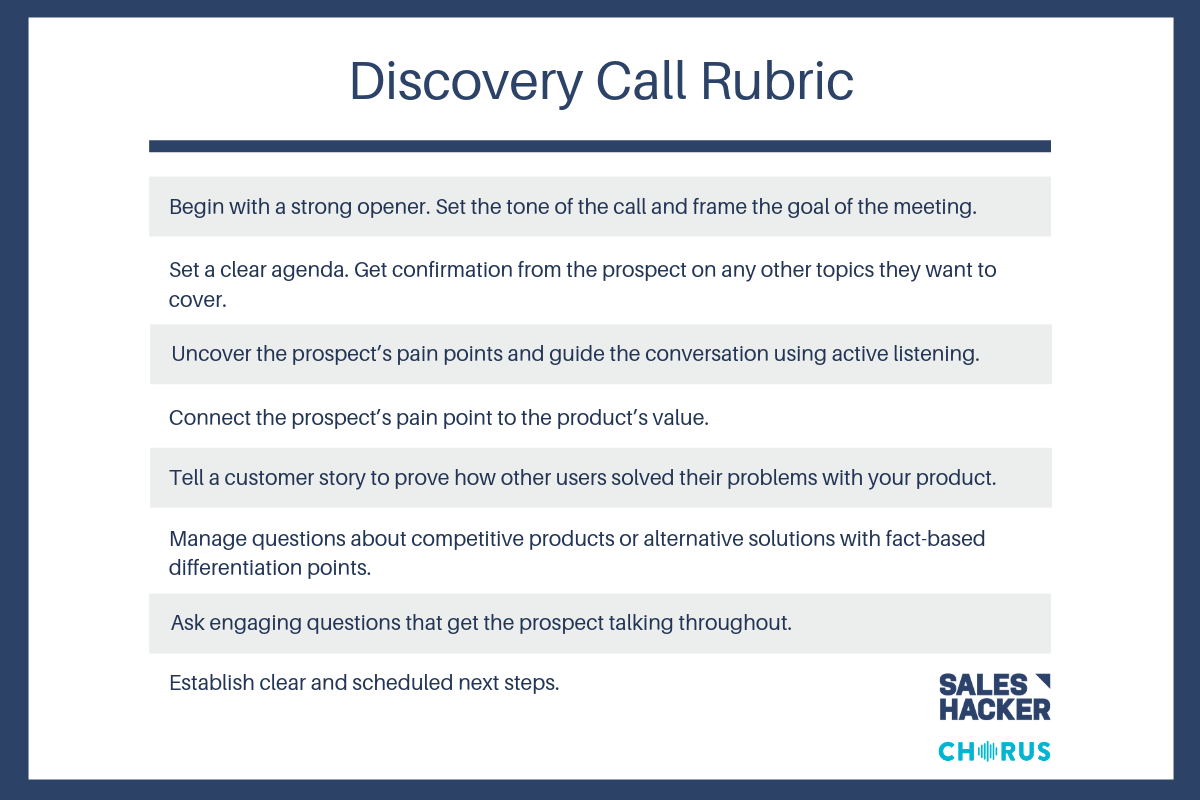 It’s also important to coach reps on how to give productive feedback.

A few best practices to consider:

Some examples of how to provide constructive feedback:

Now that you know how to prepare for the future of onboarding, let’s consider the most important change: Onboarding will become ongoing.

In the past, all too often, teams were onboarded and then left to figure things out on their own. They rarely got coached, aside from sales managers grilling them on deal specifics or doing a bit of training during offsites.

In fact, we looked at more than 5 million calls to see how top reps coach themselves. The highest performers listen to 24 calls during onboarding and at least 8 per month when fully ramped.

Once you’ve moved out of the onboarding phase, continue to motivate your reps to coach one another and themselves.

Use your 1-to-1s constructively by having reps show up with a call or clip that you’d like to dissect together. Focus less on deal specifics and more on developing skills, such as how to run an effective QBR.

Only then will sales teams successfully move away from the “churn and burn” approach to onboarding — with a few days of onboarding, then letting go under-performing reps, many of whom never got the right level of coaching or feedback. Coaching Maturity Model: How to Take Your Coaching Culture from Good to Great

Why Your Reps Overestimate Sales Forecasts (And How to Prevent it)

Sales Managers: The Reason Reps Don’t Follow Your Sales Process is You