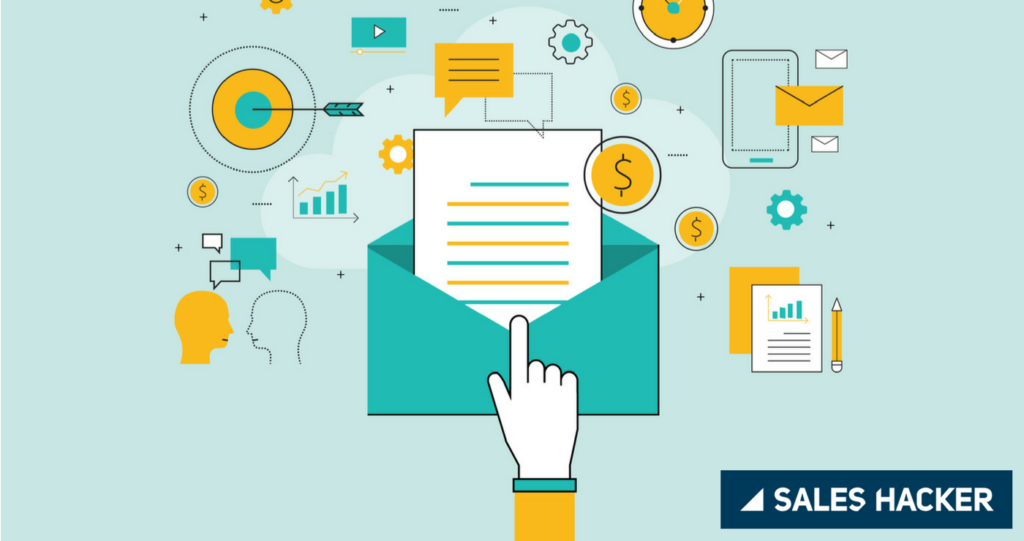 Despite all of the buzz and impressive stats around video marketing, are you still a non-believer?

What if I told you my marketing team salvaged 1.9% of our email unsubscribers, and ultimately drove an extra $44K in revenue, by making a thirty-second video?

It didn’t involve months of prep work, costly videographers, or expensive equipment. I’m telling you this because whether you want to use video in your marketing or sales campaigns, it is possible to make the process agile.

I want to show you exactly how we reduced unsubscribes. Let’s start with the problem we were facing.

The Problem: Too Reliant on Outbound Sales

I was on the marketing team of a rapidly growing SaaS startup and we needed to spice up our lead generation efforts. We were too reliant on outbound sales and needed to do more with our already-existing prospects.

Of course, one of the beauties of startup life is the freedom to create and execute on new ideas quickly and without layers of corporate approval. But part of being quick includes not reinventing the wheel.

So we thought: what successful campaigns have we already run and how can we apply them in other areas of our lead generation efforts?

We’d already seen a lot of success from adding an explainer video to our pricing page and adding a short, humorous video to our blog page. We also had email open rates that were much higher than the industry average—we decided to combine email and video for our next campaign.

That being said, we also had the unfortunate realization that our email unsubscribe page was our second-most trafficked website page.

But it was an opportunity in disguise. If we were clever enough, we’d have the chance to potentially rekindle interest for hundreds of prospects that were going cold.

The Planning and Research Phase

What type of video could we put on our email unsubscribe page to sway prospects away from unsubscribing?

We knew it needed to:

We were heavily inspired by and modeled most of our previous marketing videos from, The Harmon Brothers (the ones who made the genius Squatty Potty and Poo-Pourri videos). That makes us sound a little too preoccupied with toilet humor. A ton of their marketing videos have exploded and we wanted to use a similar style of humor in our video.

Our marketing team of three spent a few hours watching and analyzing Harmon Brothers videos. We considered all of these factors:

The Process: Keep It Simple

We began storyboarding our unsubscribe video (storyboarding is basically making a timeline of your video to decide what images should match up with what audio).

We deemed it, “the breakup video”. This video would show prospects how heartbroken we were because they were breaking up with us by unsubscribing. The utter devastation and emotional turmoil it was causing us—done through dramatic crying scenes, jealous comments, and desperate begging to not be left. That’s right, we weren’t too good for begging.

The purpose of this campaign was to help us reach our quarterly goals, and we were already a few weeks into the quarter. We knew keeping it simple was key for the sake of having time to make iterations, should our campaign not perform well initially.

We kept video production to a minimum by determining that we would:

Our company’s product was demo automation and our own automated demo was responsible for the majority of all of our leads as a company. So, the goal of our unsubscribe video was to get viewers to click on our demo video—this would prompt them to fill out a form and ultimately convert them to a warm lead.

This was filming day and by far the most fun step of the campaign. It’s important to make your “actors” feel comfortable before shooting—this way, you’ll get their most authentic performance.

We grabbed our coworkers and began recording them one at a time, telling them to use improv for their lines. (Note: it definitely helps if you have a healthy, strong company culture that uses humor as a main form of communication. Coming up with funny improv lines was not an issue for our “actors”.)

Filming took a full morning and editing the footage took about one day. We uploaded the video to YouTube, embedded it into our unsubscribe page, and off we were.

Within a day of adding the video, we began receiving responses. Some of the responses (documented in our blog post) included:

Simply because of the pure brilliance of your “opt out” video, I went through your demo…

I got an email.  I unsubscribed. BRILLIANT way to make me convert.  I’m interested…

We were over the moon, to say the least. As mentioned at the beginning of this post, it ultimately saved us almost 2% of our unsubscribers, and 8.62% of that 2% watched our demo and converted to qualified leads, which resulted in an extra $44K in annual revenue.

3 Critical Reasons the Campaign Was a Hit

1) The placement of the video

We took a serious look at where prospects were getting hung up in our sales funnel. Rather than altering the funnel as a whole, we made a micro-adjustment to give them an extra push.

2) The agile process we used

We forced ourselves to stick to timelines to prevent ourselves from overthinking our video content or strategy.

3) The authenticity of the video

By using our own employees and straight-up telling prospects we didn’t want them to unsubscribe, it came across as a very genuine attempt to our prospects.

The campaign in total took about ten days from start to execution. So how are you going to start making the most of video? 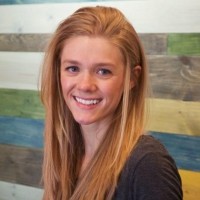