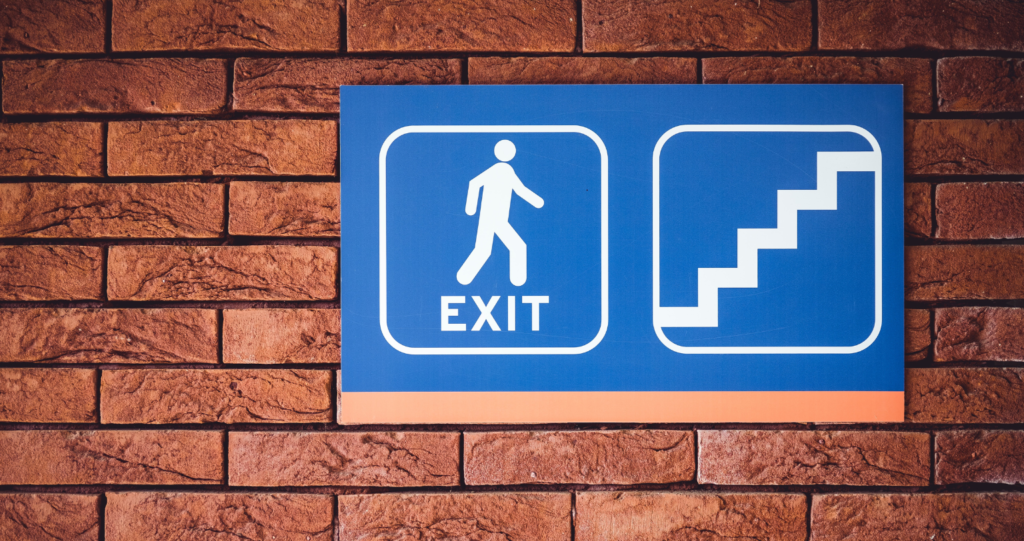 “Failure does not come through making mistakes, but in refusing to learn by mistakes how to avoid them.”

Win rates not where they need to be? Sales cycle lengths extending? Forecast accuracy suffering?

There may be an easy path to make a marked impact on all three metrics by studying the fine art of losing.

However, I’ve also failed to see a sales environment where learning from mistakes is prioritized. In most sales organizations:

…and the blame for a lost deal is typically and subconsciously assigned to the client. Rarely is it something that we as salespeople or the selling organization admits they could have seen or have done differently.

In one of my companies, when I started in my role, the existing culture created a fear of losing. Even the internal systems were set up to ensure mistakes were repeated.

When a deal was lost and the sales rep would change the stage in their CRM system to “Closed Lost,” a notification was triggered to each member of the organization’s senior leadership team. The CEO hated losing, so those notifications were typically quickly followed by a visit to the rep’s desk.

Put yourself in the rep’s shoes. Do you think the rep would own a mistake and communicate that to the CEO? It doesn’t matter how approachable the CEO is, safety first!

Do you think any reps were even willing to mark a deal as lost, knowing the entire executive team would immediately be told of their failure?

The consequences of win-at-all-cost culture

In a sales culture where losing is, in the best case, brushed aside, and worst case, punished, three traits emerge:

As a sales leader, merely telling the team, “It’s ok to lose” isn’t enough. Merely doing a post-mortem during a sales meeting isn’t enough. You’ll have to change the culture on losing.

You’ll have to celebrate losing!

If there’s even an inkling in your sales culture of fear of losing, you’ll have to take this to the extreme. Here are three ways to start the process:

1. Make losing quickly a cause for celebration. Give a champagne toast to sales team members for a strategic deal loss. Seriously. Or, at the very least, during your weekly team meetings, highlight and celebrate a “loss of the week.”

The reps already feel the lost deal in their pocket and on the scoreboard. When a veteran salesperson on our team hung his head low after investing months in an opportunity that was lost, we brought him in along with the team, poured a little champagne, and celebrated the effort. But most importantly, we reviewed the lessons that could be learned from the loss.

In one organization I’ve worked with, they highlight not only the loss of the week but also the rep gaffe of the week. What’s one thing each team member did wrong this week? Within a few weeks, finding egregious mistakes became much harder to find.

2. Measure the time invested. For the deals you lose, how long is it taking your team to officially lose?

Related: 12 Ways to Speed Up Your Sales Cycle (Outreach)

Also, be careful with what proactive measures you drive the team to achieve. For example, if you, as a leader, encourage your team to “always have 4x your quota in the pipeline” and coach to that metric, guess what? Your team will fill their pipelines with 4x…of crap. They’ll clear lost deals from their pipeline slowly. They’ll work deals longer than they should.

3. Embrace transparency. If the same things happen over and over in your deals, reveal those circumstances to your prospects who appear similar.

Are there similarities to the reasons we’re losing? By vertical? By buyer persona? By region? By competitor?

In my own business, when an inbound lead comes in from a senior executive or senior enablement leader, my win rate is fantastic. When I receive an inbound lead from a corporate training department or from human resources, I tend to lose more often.

So, when a lead comes in that fits the latter, I start the conversation with it. “I very much appreciate your interest in considering me to be a resource for you and your team. However, because what I teach isn’t your typical ‘prospecting’ or ‘sales methodology program,’ when I explore the possibilities with individuals from human resources, it typically turns out to be a struggle to align. I’m happy to refer you to others.”

What typically happens? We either (a) part amiably right away, and I’m able to provide a great referral, or (b) the individual is willing to shift the alignment strategy and involve others.

Either way, the most important piece of inventory I have to convert to revenue is my time — and that time is now being optimally spent.

We all know that losing is a part of selling. With “hate to lose” cultures and systems that discourage sharing and honesty with those losses, how do you know you’re not stepping on the same rake over and over again?

When you celebrate the losses, you’ll lose less often. You’ll see the risks before they appear. You’ll lose faster. Your team will love the environment, how smart they become, and their need for a bigger wallet. 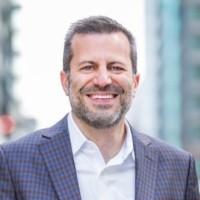 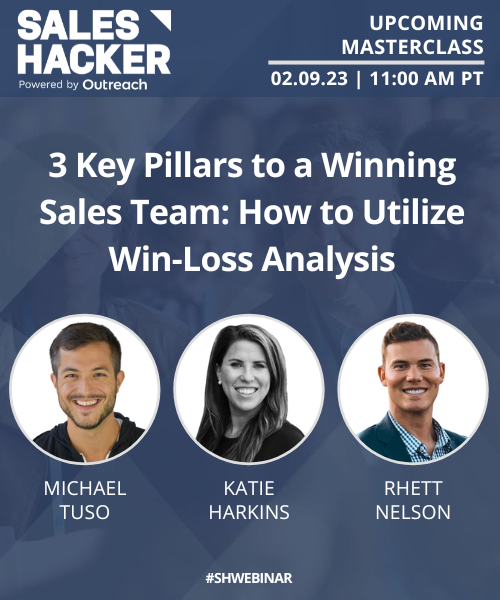