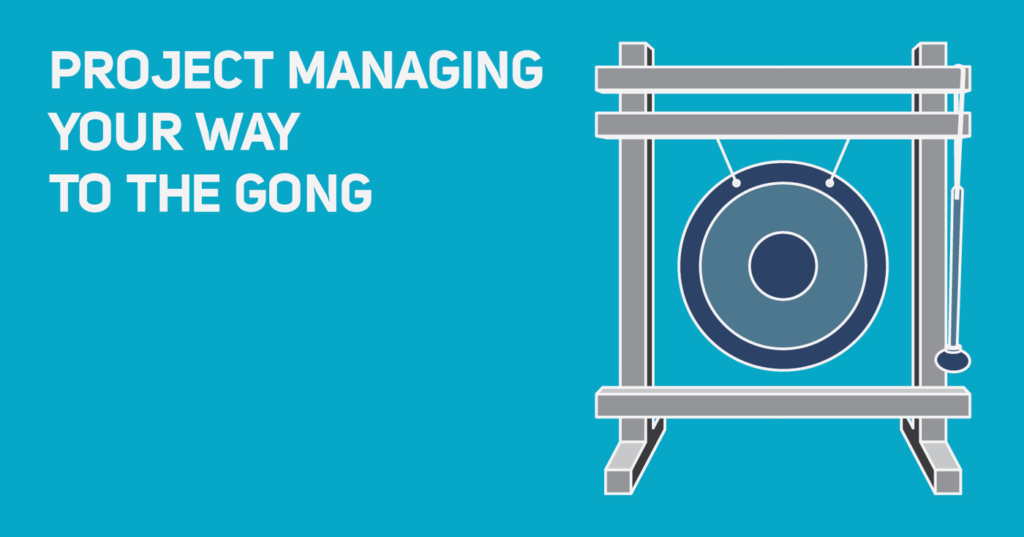 My first software sales job was working for a company called Clarizen. The company’s homonymous product was a web-based project management platform — a cloud version of Microsoft Project — that provided the benefit of being able to log in and update your projects anywhere and from any device with a web connection.

I learned a tremendous amount about selling during my several years at Clarizen. Oddly enough, however, one of the most valuable takeaways was not related to selling software. At least not directly. That lesson was figuring out what separates successful project managers — those who finish their projects on time and within budget — from unsuccessful ones.

PMs who have what it takes

Good project managers pay attention to the details. They perform deep and detailed research and requirements gathering prior to kicking any project off. They identify deliverables, due dates, resources, risks, and stakeholders with certainty.

They take the time to understand cap-ex and op-ex, and perform critical path analysis to determine delivery dates properly based on facts — not far-fetched ideals.

Good project managers set expectations with relevant stakeholders, budget holders, executive sponsors, and all involved team members ahead of time. They are in constant communication with those same folks throughout the course of an active project.

When it’s time to get to work, good PMs are superb at toggling between the forest and the trees [high level and low-level view], keeping folks accountable and communicating status. They prevent requirements creep, and because they take the time to properly understand project landscape before signing up (instead of assuming and hoping for things to just work out), requirements creep ends up happening far fewer times than it does for bad project managers.

In my experience, great salespeople are more than just disarming, consultative, and tenacious. They are great project managers.

Good salespeople do all of the things that good project managers do. They do requirements gathering early in the deal. In our world, it’s called “discovery.”

Once the value of the solution is demonstrated to the prospect and the prospect agrees that there’s a potential fit, a good salesperson sets expectations as to what the path to purchase looks like, and what deliverables must be met along the way. 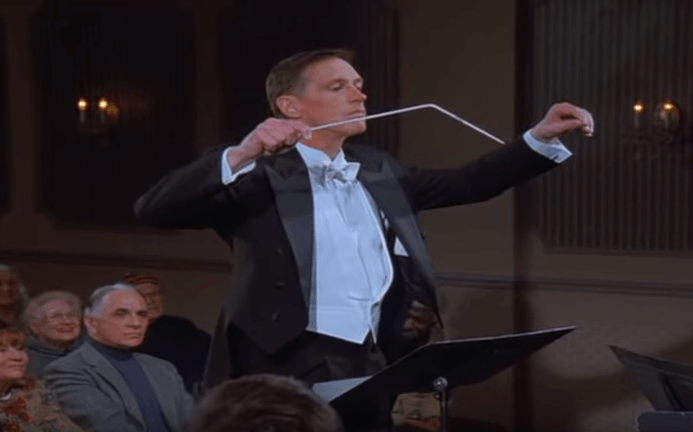 Good salespeople ask questions like, “Do you agree that in order to have your team live and reaping the benefits of our solution, you will do X, Y, and Z by dates A, B, and C?”

Good salespeople set expectations that we will need to loop in executive sponsors and budget holders to keep the project on track at certain stages. They know that if they hear “no” to these asks, there is no deal.

After all, how can you forecast a project’s completion if one of your most important allies is not on board? Good salespeople understand that they must be in control of the project, and they professionally let the prospect know this early on.

Good salespeople toggle between the forest and the trees. They monitor the following factors closely, and make decisions about their pipeline based on their findings:

Good salespeople also don’t sign up for bad projects. They identify those early on and remove them from their pipelines. After all, you can’t be a successful project manager if all you ever sign up for are $h**** projects that are doomed from the start.

All pulling the same rope

Lastly, good salespeople treat their prospects not as adversaries on another team, but as teammates working toward a shared objective. One of the things I try to remind my prospects of during deals is that we both have a desired outcome of saving them money, making them money, or removing risk.

Getting a contract in place is just a milestone along the way to realizing that goal. If you and your buyer behave like teammates collaborating towards a shared goal, negotiations suddenly become less adversarial.

Deals suddenly go from being “me-vs.-you-zero-sum-games” to “us-vs.-them-problem-solving games.” You end up winning far more often and with more favorable contract terms.

It’s easy to fall into the trap of thinking about selling as a profession for relationship-builders or those who bulldoze their way to victory through sheer force. The reality, however, is that sales, at least when you’re talking about enterprise software sales, requires managing complex initiatives that span multiple departments, organizations, and involve droves of humans with their own sets of wants and needs.

A relationship-builder cannot rely on charm alone when trying to please every influencer in a deal. And a pushy salesperson who tries to force his will on those who won’t cooperate will more than likely be stopped in his tracks at some point along the way.

No, the best salespeople are those who treat deals like the complex projects they are. More often than not, they will project manage their way to success. 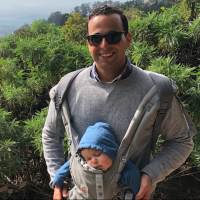 Executing on Outbound ABM from A to Z