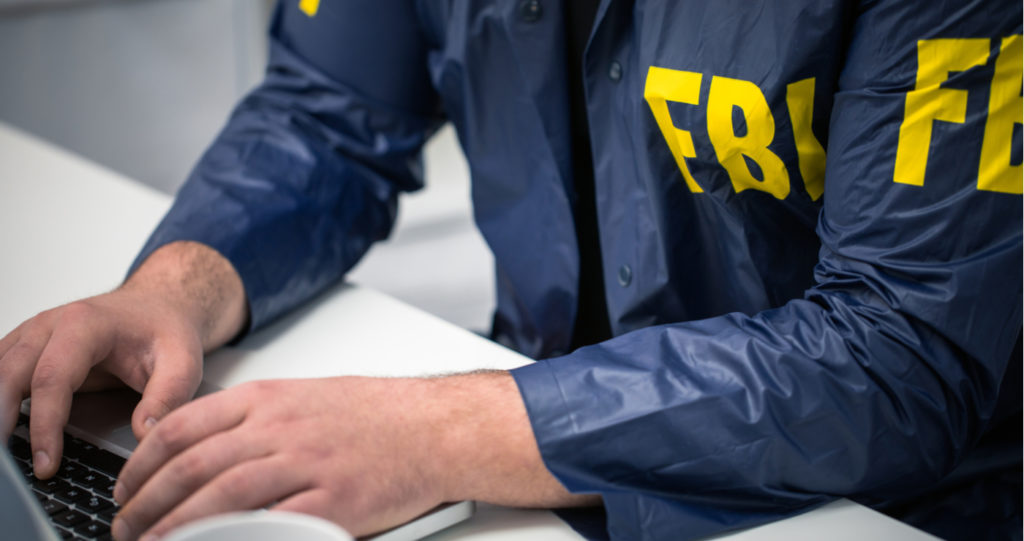 Chris Voss served as a hostage negotiator at the FBI for close to a quarter of a century. During a portion of the time, he was the Bureau’s lead international hostage negotiator. Voss had an epiphany of sorts upon leaving the Bureau; he realized that several of the skills he’d learned and honed ‘in the wild’ during hostage negotiations were directly relevant – and essential – to the business arena.

Negotiation is a need-to-have skill in business. We negotiate with customers in an effort to maximize deal sizes. We negotiate with suppliers to attempt to obtain the best prices. And we negotiate with other colleagues to handle disputes and push initiatives forward. Regrettably, far too many of us lack effective negotiation skills. We resort to cutthroat tactics that tend to alienate our counterpart.

What makes Voss’ negotiation methodology so impactful is that it is grounded in emotional intelligence – rather than classic approaches based on logic and reason. This mindset transforms the negotiation process from a zero-sum game into a joint-decision making session. The result is that both parties are more likely to walk away feeling satisfied instead of feeling stressed, taken advantage of, and/or party to a dysfunctional relationship.

Mirroring involves the repetition of three to five keywords from your counterpart’s previous statement, in the form of a question. If a customer says…

“We can’t renew our subscription because of budget cuts”

Mirroring involves a retort along the lines of:

“You can’t commit because of budget cuts?”

For one, it enables the negotiator to quickly establish rapport by giving the counterpart confidence that he/she is being listened to and heard.

Also, the tactic inevitably results in the other side repeating words previously spoken.

The repetition results in a natural urge to clarify what what’s been said, with the result that more information is provided in the process – information that will allow you to better understand their desired outcomes, and information that can be leveraged as the negotiation progresses.

Labeling is, in a sense, mirroring on steroids. Rather than merely repeating words, labeling involves proactively labeling your counterpart’s emotions – especially fears. It entails careful and proactive listening skills.

For example, if a sales manager senses a customer is concerned about the security features associated with a product, an effective negotiator will label this state of being:

By assigning your counterpart’s feelings a label, you demonstrate an understanding of how he/she feels. This goes a long way in terms of demonstrating empathy.

Many business leaders embark on negotiations with the goal of securing a “yes” from the other party. This strategy can do more harm than good.

Voss explains that being pushed towards saying “yes” can make people feel defensive. They feel like they are being cornered into making some sort of a commitment.

In contrast, getting the other side to say “no” makes them feel safe and secure. If you’re selling a product/service ask, for example:

“Do you think it’s a bad idea to invest in a platform that can help you (insert the value proposition of your product/service here)?

Have you given up looking for new ways to (insert value proposition here)?”

When you empower the other side to say “no,” they feel more comfortable that they aren’t being pushed into a commitment and more willing to entertain your ideas.

Voss contends that the single biggest breakthrough moment of a negotiation is getting the other side to say “that’s right.”

To achieve this breakthrough, negotiators must actively listen to the other side and effectively summarize how they feel and what they hope to achieve.

If you’re selling a software product to a CIO and he/she expresses concerns about low user adoption rates, respond with:

“It sounds like you need a solution that is compatible with users’ workflows and will not require a steep learning curve.”

The key here is to convince the other party that you understand the issue at hand by reaffirming what they’ve already told you.

Getting the other party to say “that’s right” triggers an assurance that you empathize with them and understand their wants and needs. It evokes a mutual understanding and increases the likelihood that your proposition will be considered.

The best negotiators will transform negotiations into cooperative joint problem-solving sessions. Rather than focusing on negotiation, they’ll focus on discovery – on truly understanding a counterpart’s wants and desired outcomes.

To do this, Voss recommends the use of calibrated questions. These are open-ended questions that generally start with “what” or “how.”

As compared to closed-ended questions (which typically include verbs such as “is,” “can,” or “does” and lead to yes/no responses), they evoke more expansive and revealing information from the other side.

Voss has a couple of favorites, including

“What’s the biggest challenge you face?”

“What about this is important to you?”

Calibrated questions are potent because they cause the other side to expand on thoughts, giving counterparts the illusion of control . When a counterpart thinks he/she has all the answers (and thus all of the power), the likelihood of feeling alienated is minimized.

Today’s businesses have tended not to value negotiation skills the same way the FBI has. The sense of urgency involved in negotiating the release of hostages from armed fugitives should be applied to business negotiations. Far too often, we alienate the other side and lose the opportunity to arrive at a solution.

For businesses, this can result in disastrous effects – to the tune of unrealized revenue, lost sales, impaired relations, and more. According to one study, businesses lose ~ £9M (~$12M USD) per hour due to poor negotiating skills.

Negotiation doesn’t need to involve white-knuckle terror. It doesn’t need to be a zero-sum game. The best sales leaders will use the tactics outlined above and appeal to their counterparts’ emotions. Successful negotiation skills have far-reaching implications in terms of improving supplier relationships, managing conflicts, and realizing key business objectives.

To learn more you can visit www.node.io/negotiate. Falon Fatemi
@falon-fatemi
CEO & Founder
Node.io
More in this channel
30 days in 30 minutes: Stories from Experts to Turn Your Demos into Revenue