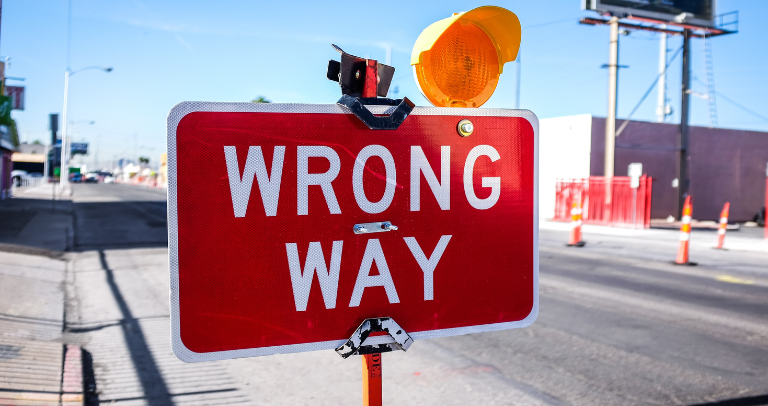 Every good sales leader wants to empower and coach their team to become highly productive. But most managers come from an individual contributor role and are given woefully inadequate training and support.

If that weren’t the case, we wouldn’t see quota attainment hovering around 50% for so long.

And the problem is only getting worse as budgets get squeezed and layoffs impact more people — good people who are trying hard, but don’t have a clear plan for success.

I’ve made nearly every mistake in the book, which is why I’m qualified to tell you that you’re probably going about this productivity thing the wrong way.

The good news? I’ve also learned a few tricks that can put you far ahead of the pack.

So how do you know if you’re on the wrong track? Look for the symptoms.

When sales leaders struggle to find ways to positively influence our team’s productivity, we tend to reach for more data.

“How many prospects hung up on us today vs. July 7?”

You can track a million metrics in sales, including this one. But the question you need to ask yourself is “What am I going to do with this information?”

If you don’t have a plan for improvement based on a metric, you probably shouldn’t track that metric.

If you don’t have a plan for improvement based on a metric, you probably shouldn’t track that metric.

Even metrics that appear useful can be deceiving. What does it matter that Rep A has 3x more meetings per cold call than the rest of your team if you don’t implement a call coaching program?

(I’ve got a lot more to say about cold-calling, by the way. Check out my article on cold-calling techniques and tips — the #3 most-read article at Sales Hacker!)

The only thing worse than a team that underperforms consistently is one where a single rep consistently outperforms the rest with no apparent reason.

How can that be so bad? At least someone’s performing!

When the entire team is “underperforming,” it’s typically a management problem (the wrong manager or the wrong goals set by management).

With a standout rep, it’s clearly possible to perform well despite the fact that almost no one is. This creates two problems:

Remember: Top reps get top offers. Whether you know about them or not, they’re coming. Yikes!

Related: The Reason Your Reps Don’t Follow Your Sales Process Is You

Symptom #3 – You rely on technology to speed up the process

You spent a good chunk of that VC money on your sales tech stack and it’s beautiful. But the sales team is still struggling.

Probably means you need a new dialer. Or a better sequencer. Or maybe just a new e-signature platform.

With all the growth metrics and success stories these companies tout, you’ve got to be able to win a few more deals, right?

Having bought and sold a lot of sales technologies, I can honestly say that there is an enormous chasm between being able to achieve massive results with new technology and actually achieving them.

Symptom #4 – You “coach” your reps on single points of failure

Imagine an NBA team where the coach just showed up and scrutinized their performance after one game each season.

If you’re sharing pointed feedback after you hear a single bad call, read one poorly worded email, or witness the loss of a deal, you’re not coaching. You’re catastrophizing.

It probably seems like some feedback is better than no feedback. But the truth is you may be sending a lot of wrong signals to your team. You might be coaching a moment that doesn’t need to be coached because…

Learn more: How To Approach Sales Coaching Like a Pro {Part 1 of 5} – The Coaching Mentality

If any of this feels familiar, read on. There are three simple steps you can take to give your team the gift of greater productivity:

The right approach to rep productivity

Step #1 – Create visibility around the most critical metrics

Across the dozens of startups I’ve worked with, I’ve found a list of reports I consistently use to manage performance. But remember that your KPIs (and thus reports and dashboards) might vary based on what you’re prepared to do with the information.

This is enough to keep my eye on the critical metrics without overwhelming myself every time I log into my dashboards.

It also gives me quick access to deeper details within the reports themselves when I need to audit rep performance (more on that later) or meet with my team like on weekly pipeline reviews. 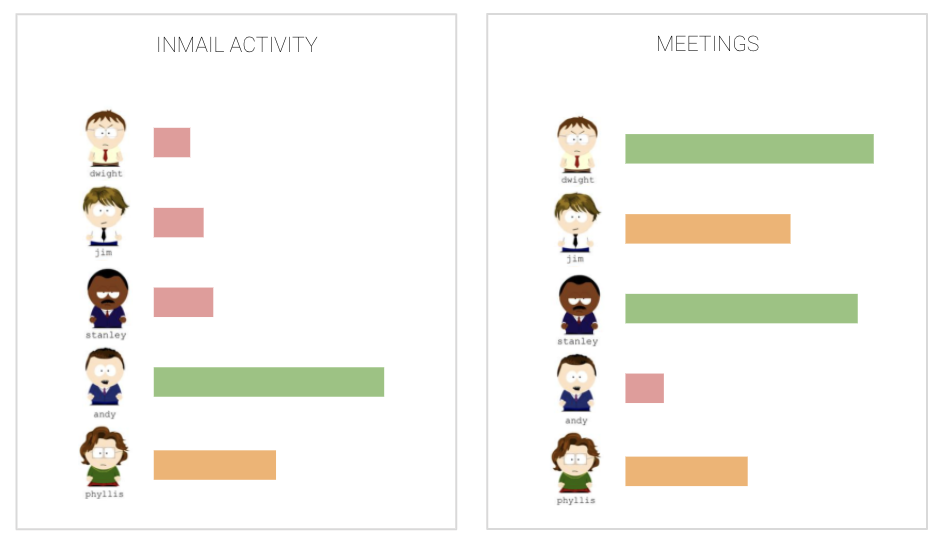 Step #2 – Establish standards for at least the key sales elements

A high functioning sales team might have over a dozen standards set, but these four matter most across every team I’ve seen:

How quickly are reps to respond to new inbound leads?

How can a rep tell if a prospect fits your ICP?

What criteria does an opportunity need to meet to be considered “valid”?

What are the entrance criteria for each stage in your sales process?

Pro tip: Don’t forget to define “closed lost” — if you don’t, expect your reps to keep a lot of trash in their pipelines.

I prefer the term “audit” to “coaching” because it implies a rigorous system of evaluation. An IRS auditor who only checks one or two receipts won’t have a job for long.

But “audit” isn’t a term you should throw around with your team (it just sounds scary). Nor should you share the comprehensive results of every audit with your reps.

The purpose of the audit is to use the same measurements to find the most critical area for improvement for each rep.

You then work with each rep on their most critical area for improvement. If you find one issue that most or all reps are struggling with, it means you need to set up a training time to get everyone enabled and on the same page.

Here’s the framework I follow, giving each area a rating of Red, Yellow, or Green:

There are two reasons I love the audit program:

That means a lot of improvement in a much shorter period than “coaching” by shooting from the hip.

By creating visibility, setting standards, and auditing the same components consistently, you’ll find yourself with a clear plan for each rep to improve performance over time. Your reps will benefit as they make more money, strengthen their skills, and build a track record of success that will serve them the rest of their careers. 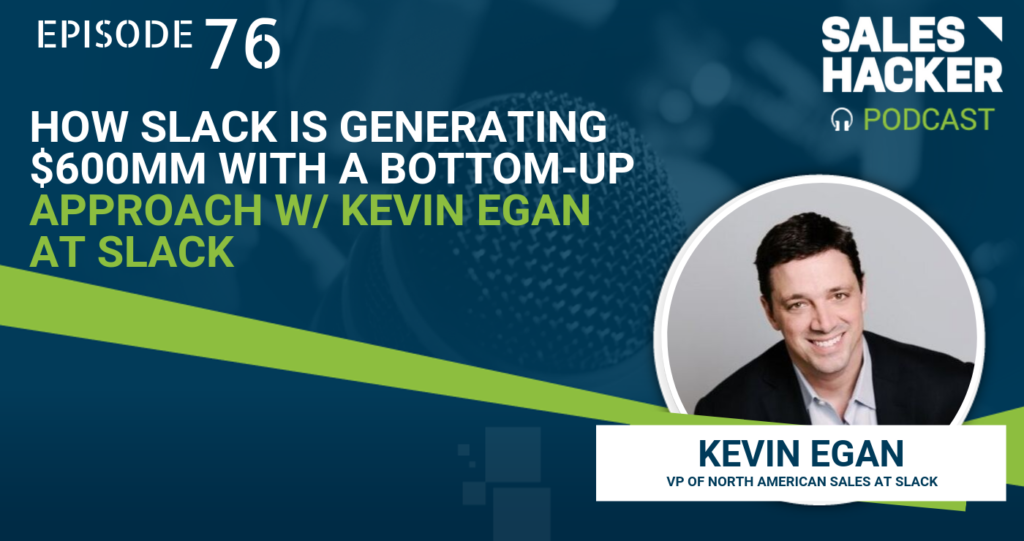 I love sales. I started selling door to door, went into software sales, and have spent the rest of my career in startup sales & marketing. I've co-authored a best selling book on outbound sales and in my career as a sales leader, consultant, and 2x SDR agency owner have supported sales for over 100 growing early stage companies. I'm always game to talk shop so feel free to connect any time.

Owner, Principal
No Fluff Selling
More from this author
Top 9 Cold Calling Tips to Improve Your Success Rate in 2023