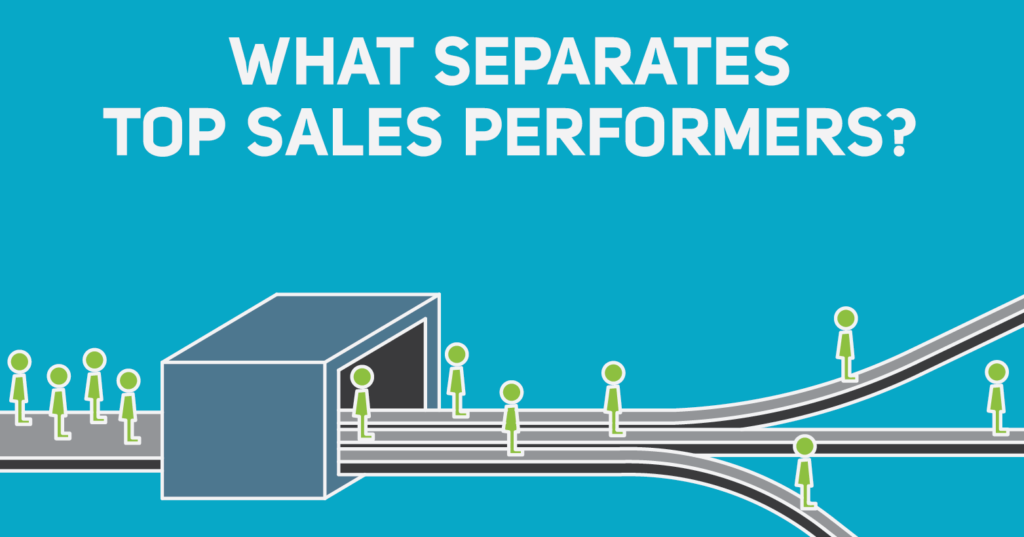 For nearly a decade I’ve been immersed in the world of sales, and I have continued to discover new ways of how I can become a top sales performer. That was until I recently stepped back from sales and became a peer in the Octiv marketing team.

Joining the marketing team opened my eyes to what makes great salespeople great. A few things stand out to why those top sales professionals are consistently making their number.

They work as a team to get deals done.

What separates top performers from their less successful colleagues is their ability to leverage the resources and people around them to get a deal to the next step. Too often, sales teams use the language of teamwork without taking the actions of a team.

We spend our energy competing against each other when the true competition is outside of the building. The best-performing sales reps treat those around them with a high level of respect and appreciation by thanking those who offer help. It’s not just the decent thing to do; it also builds personal brand equity that can be put to future use.

The best salespeople also know when to make requests of their fellow team members. They know which resources to request to move a deal forward, and when to ask for them. Salespeople will need to ask for help throughout the process: whether it’s marketing for early-stage content or an executive to sit in on late-stage negotiations. To be a top performer, you must identify and use resources effectively, from first interaction with a prospect to closing a deal.

They do things when they say they will.

Nothing is more frustrating for a buyer than when a sales rep makes a promise they don’t intend to keep. The best salespeople always meet deadlines and keep commitments. These actions build trust time and time again both internally and externally – which can become a competitive advantage.

In sales, you might only get one shot with a company and a missed deadline or commitment can kill a deal quickly. The most effective salespeople don’t get in their own way, they find a way to keep their word.

They are brutally honest from the beginning.

Richard Harris sums it up well: “Be so brutally honest that they thank you and then ask for more.”

More often than not, prospects have purchased something from a company like yours before. They know when they are being lied to, or mistreated. It is in your best interest to tell them the truth from the first interaction until the last.

Sales reps who are honest about whether your product is a fit will buy themselves trust with prospects and begin to work better deals while selling a solution that actually helps their prospects.

It likely only takes one lie before everything that was done before can come into question, and lose a deal. The “small” lie, is not worth losing the relationship and possibly a potential deal later down the road.

They build relationships for the long term

A career in sales in a marathon, not a sprint. I recently had a conversation with Stephanie Woodall, an inspiring salesperson here at Octiv, about how every relationship is important, and customers who buy from you once are likely to buy again. And if they don’t, they’re still likely to serve as a reference for you in the future either for a job or a potential sale with a different prospect. The greatest asset any salesperson can have is a phone full of contacts that actually pick up the phone when you call and ask a favor. At very least, it’s the right thing to do.

You should go into every call thinking about how to expand and grow your relationship with the potential prospect. Not from a sales standpoint, but from a pure relationship. If you went to every call believing that you would interact with the prospect for the next 20 to 30 years, the types of things you ask and talk about change.

Each of these points is about building trust and maintaining strong relationships. Sales is hard enough, and those that need to be alone wolf rarely find long-term success. In fact, look at the lone wolves you know that are making their number quarter after quarter…and look to see if they are really going alone or working quietly with everyone around them to get deals over the line. 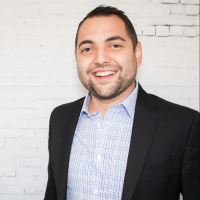 Phill Keene
@phill-keene
More from this author
Sales Call Script For SDRs: 5 Questions You Absolutely Must Ask Your Prospect