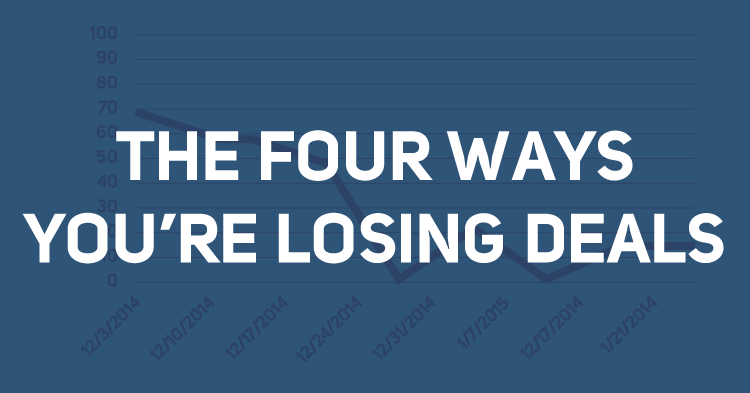 We Feel Your Pain

All it takes is one quarter in B2B sales to learn what it feels like to lose a deal. It’s not fun. While many of those lost deals were never going to succeed in the first place, you know that a few of them could have been salvaged. Even the best of us have lost countless hours reflecting on lost deals, trying to figure out exactly why and when it went wrong, and how to avoid such pitfalls in the future. But there are dozens of factors at play in any given deal, and it takes years of experience to build that killer instinct we all seek.

At Datahug, we wanted a simple way to gauge the viability of a deal without sacrificing accuracy or spending hours in deal reviews. We designed an algorithm that scores a deal on a 100-point scale, based on the assessment of a wide variety of factors. The Datahug Deal Score takes into account things like outreach-to-response ratio, when and how often meetings take place, how many individuals are involved with a deal (both from the buyer and the seller), information about the customer and how the communication pattern of the deal fits with those of wins and losses from the company’s history.

We decided to see if patterns exist that could explain universally why deals are lost, so we analyzed thousands of deals from around the world in various industries. We charted each deal’s Datahug Deal Score over the course of its life, from first contact with the account executive to when it’s closed in CRM. What we found was that regardless of vertical and geography, nearly every lost deal can be categorized one of four ways. 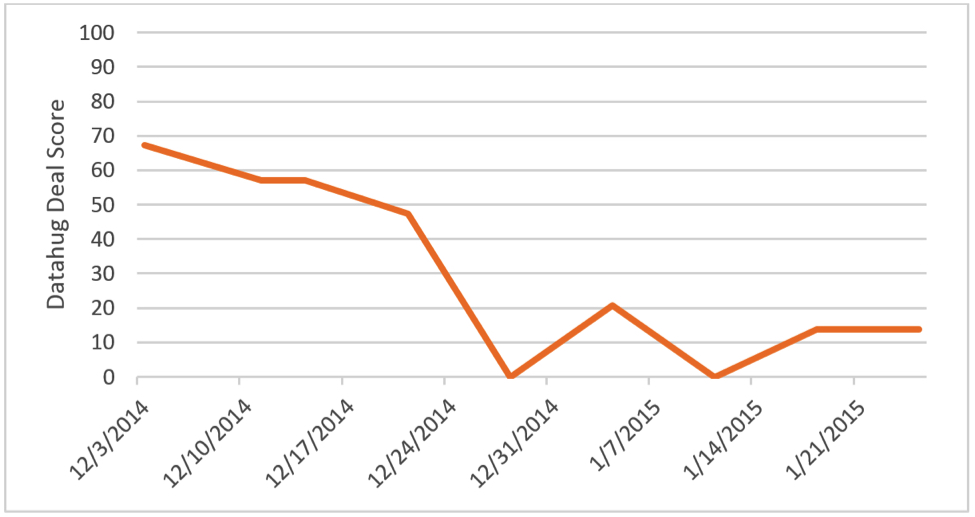 The Divers are missed opportunities. They begin their lives as well-qualified, well-engaged leads. The handoff from marketing or sales development seemed to go smoothly. The sales rep and the prospect start their conversation with an active dialogue, and everything seems to be going great. But then things begin to skid. Engagement takes a nosedive, and eventually hits rock bottom. Most of the time the rep will attempt to resuscitate the victim, causing a “dead cat bounce” of engagement. But the chance has been blown. The prospect has moved on, and what could have been a closed deal has now become hours of wasted time. Divers are the hardest losses to swallow, because they are the ones that could have been.

The Roller Coaster – 23% of All Failed Deals 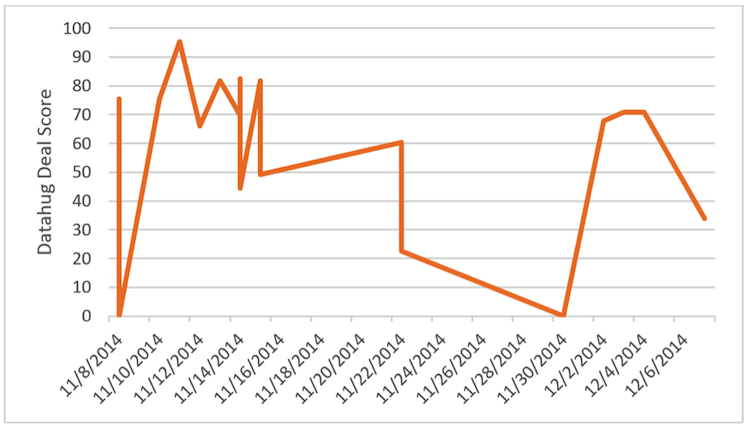 A Roller Coaster is similar to a Diver, as it’s most often caused by a sales rep not properly keeping up with the conversation, which leads to a prospect disengaging. A proactive sales team is a productive sales team, and a Roller Coaster occurs when a sales rep is only being reactive to team pressure. They’re talking to their prospect when the quarter is ending or when their manager is hounding them for updates, causing multiple spikes in engagement. These often have more salvage potential than Divers, because the repeated spikes show that the customer has not been turned off by the lack of engagement or worse, poached by a competitor.

Engaged But Lost – 11% of All Failed Deals 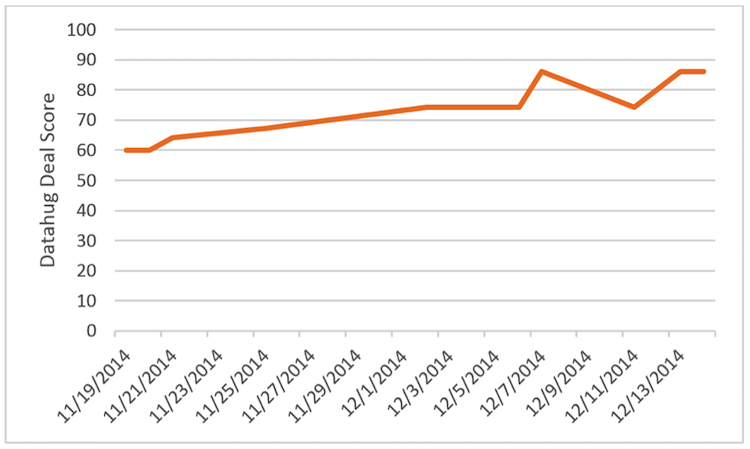 Spend a day on a sales floor and given the frequency at which you’d hear about things like a lack of customer budget, contacts leaving a company, or getting “out pitched” by a competitor, you’d think these were the leading causes of lost deals. But the reality is that only one in ten lost deals are highly engaged throughout the lifecycle. Engagement is the key to successful deals, and truly well-engaged accounts rarely slip.

Dead on Arrival – 37% of All Failed Deals 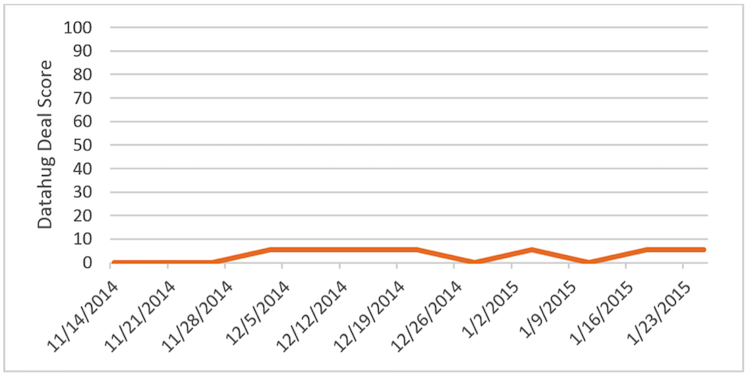 The average salesperson can attribute more than a third of their lost deals to “dead on arrival” leads. These are leads that began as poorly qualified or with a poor handoff from marketing or sales development teams, and throughout its lifetime in the sales pipeline, minimal engagement took place. If sales is about educating the customer, these are deals where the student did not want to learn, and the teacher did not want to teach. As much as companies try to expel duds from their pipeline, more than a third of the average pipeline rings hollow.

It turns out that two-thirds of lost deals are either dead on arrival or die slowly after they are created in the system. It’s incredibly frustrating as a sales manager to watch a pipeline wither away, when an enormous amount of resources were invested in building it. Though there are many ways to lose a deal, the common element between nearly all lost deals is a lack of engagement. And while it’s tempting as a manager to place the blame for this lack of engagement on sales rep laziness or incompetence, the usual cause is that reps are almost always juggling more deals than they have time to work.

The reality is that modern sales organizations are under a huge amount of pressure to operate at greater scale than ever, thanks to the rise of automation tools higher in the funnel. The most efficient, and therefore successful teams will be the ones to identify as early as possible the deals whose engagement is suffering and catch them before they slip. 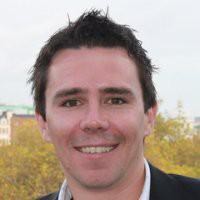 Ray Smith
@ray-smith
More in this channel
New Research: The State of the Sales Tech Stack in 2023