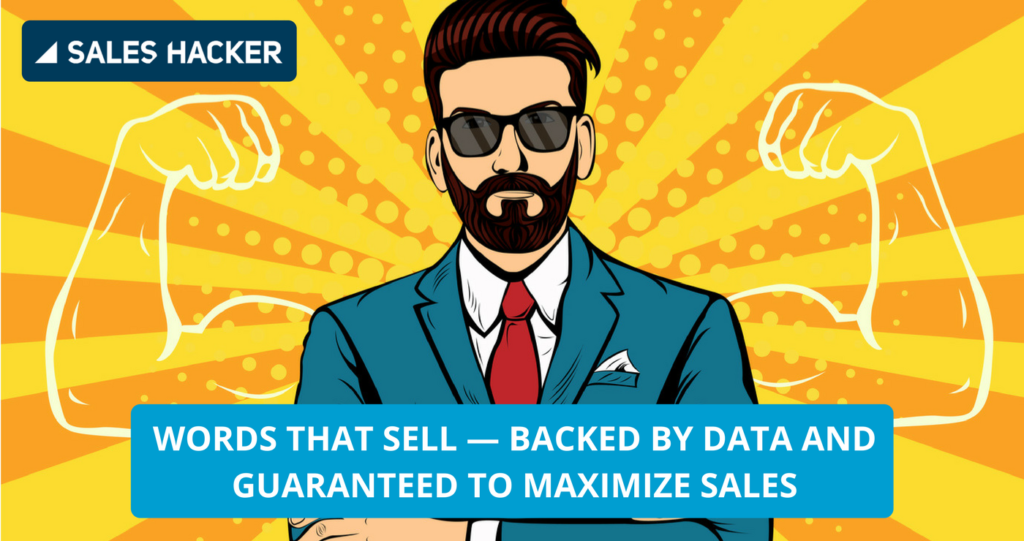 Contrary to popular belief, it’s not always just about how you say it.

What you say still matters, too.

In fact, the most decisive difference between superstar sales reps and everyone else comes down to what they say during their sales conversations.

For the longest time, the dos and don’ts of sales conversations have been passed down from sales team to sales team. Most reps know they should “never use filler words” or ask, “Does that make sense?” on a call.

But, how do you go beyond intuition to and put some hard data behind your theories?

With technology embedded in the modern sales process, today’s sales reps should be using data to make informed decisions. Many are using AI and machine learning to reveal patterns and figure out the things that move the needle.

Every call was recorded, transcribed, and analyzed to tease out the words, phrases, and behaviors that lead to success.

Here’s what we found.

The data uncovered certain words that appear disproportionately on deals that closed. Likewise, there are words that also tank the success of a deal.

In turn, the words you use with your prospect are subtly impacting your likelihood of success.

These words correlate with higher close rates. You’ll often see the top 20% performers in your sales force regularly using them.

Words like “successful” and “imagine” will help you paint a compelling picture for your prospects.

Top salespeople use their prospect’s name 4.1x per hour (on average), correlating with a 14% higher close rate. They’ll also use the word “fair” 1.7x per deal (i.e. all calls that span one deal), while everyone else uses it 0.2x.

The words “client” and “customer” paint two different images. Referring to them as a “potential customer” may create the idea that they’re just being targeted as by another aggressive salesperson trying to hit their number. But, opting for “potential client” allows them to view the rep as a trusted advisor who has their best interest in mind.

Tread carefully around these words—they have a tendency to drop close rates well below average.

Reducing the cost of what you’re trying to sell is bad enough on its own. As it turns out, it decreases your close rates, as well. When a salesperson uses the word “discount” during sales calls, their likelihood of closing the deal drops by 17%. Talk about pouring salt on a wound!

RELATED: Persuasive Words and Phrases: the Good, the Bad, and the Silent

Before diving into any conversations around value, many reps start with the phrase of “we provide,” and list off a variety of offerings. However, the use of “we provide” immediately put up walls of resistance. It warns prospects that a pitch is coming. In fact, close rates drop 22% when “we provide” is used four or more times in a single call.

And if a prospect asks a product-related question that you’re unsure about, never reference the “roadmap.” At the end of the day, sales reps lose credibility by mentioning their company’s product roadmap. They have virtually no control over when a new update or feature will be released. 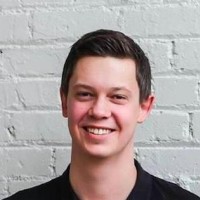